“May infuse even the most jaded adult readers with a strangely rejuvenating delight.” 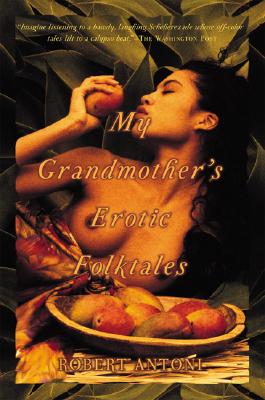 Prev: My Grandfather's Gallery
Next: My Invented Life