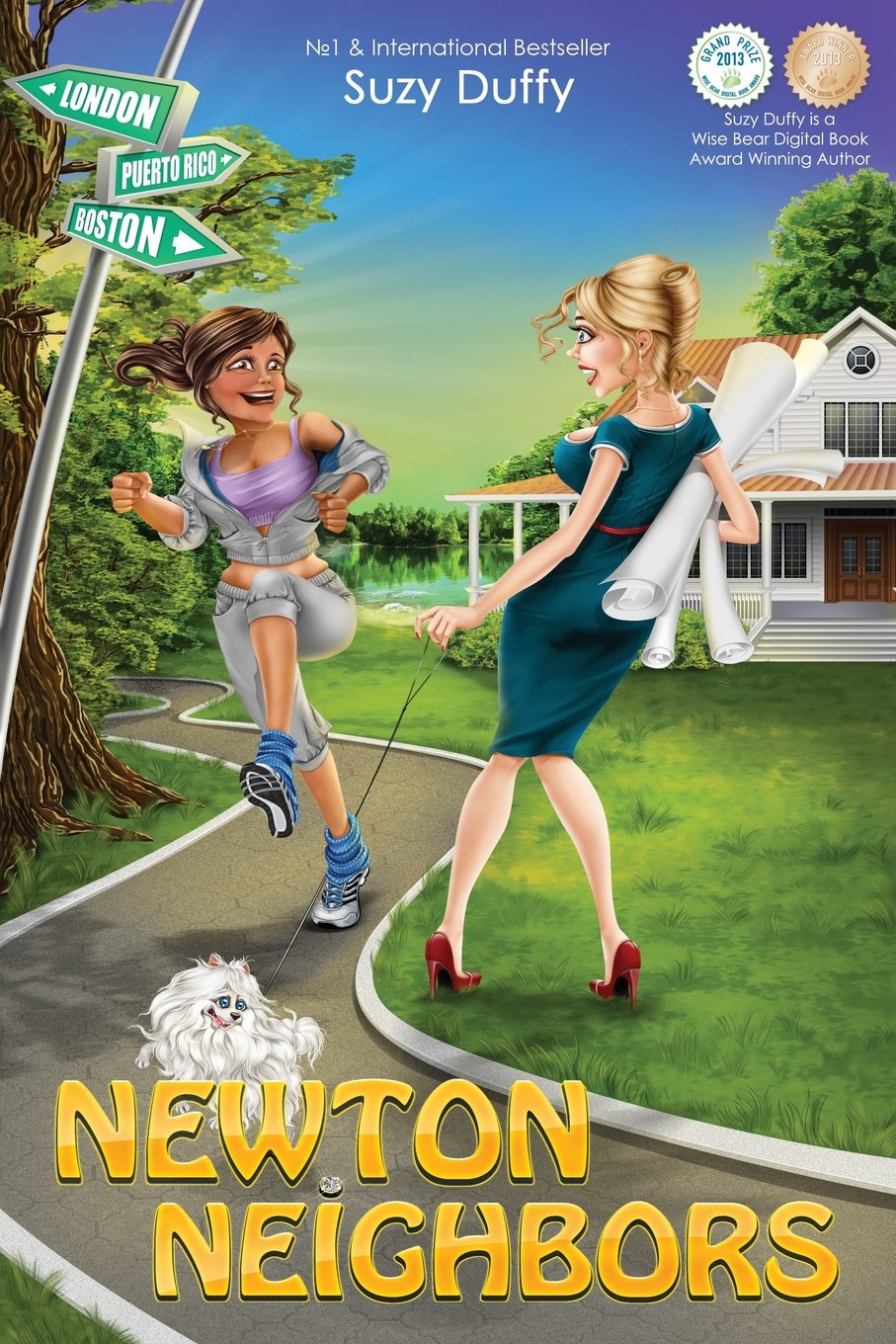 Crystal Lake-in the suburbs of Newton-is one of the most desirable places to live in Boston, and Newton Neighbors is a romantic comedy about its colorful residents just trying to “live the dream.” Things, however, rarely go as planned. The story starts with two fire trucks and a couple of cop cars getting called to the upmarket road, and that’s when things begin to heat up.

The Ladies of the Lake: Maria’s best asset has always been her hot Puerto Rican body, but she sees the effect a new sitter has on her husband, so she decides to fight back the hands of time.

Cathi is Maria’s best friend and greatest admirer. Her own life is pretty good, too. Still, she can’t help being consumed with ambitions to live on the water. She spirals from persuasion to coercion to deceit faster than you can say ‘change of address,’ but will she succeed?

Noreen may seem like the nice little granny from next door. However, it’s the quiet ones you need to watch. While facing forty is a nightmare for Maria, Noreen’s living large at eighty. She believes “the only thing worse than a weak dollar is a weak martini.”

Jessica is in America to study. But when she takes a babysitting job in Newton, she gets more than she bargains for in the shape of fine-looking firefighter. We learn soon enough that not all heroes are good-but is bad better?

Thankfully we have Ely, Jessica’s crazy roommate, who keeps everyone laughing and partying, too. There’s Botox, Bollinger, and a randy Bulldog. We have fireworks, fistfights, and family fiestas. It’s a story that stretches from Boston, to London, to beautiful Puerto Rico. Welcome to the wet ‘n’ wild world of Newton Neighbors.

Prev: New York in a Dozen Dishes
Next: Night Beat