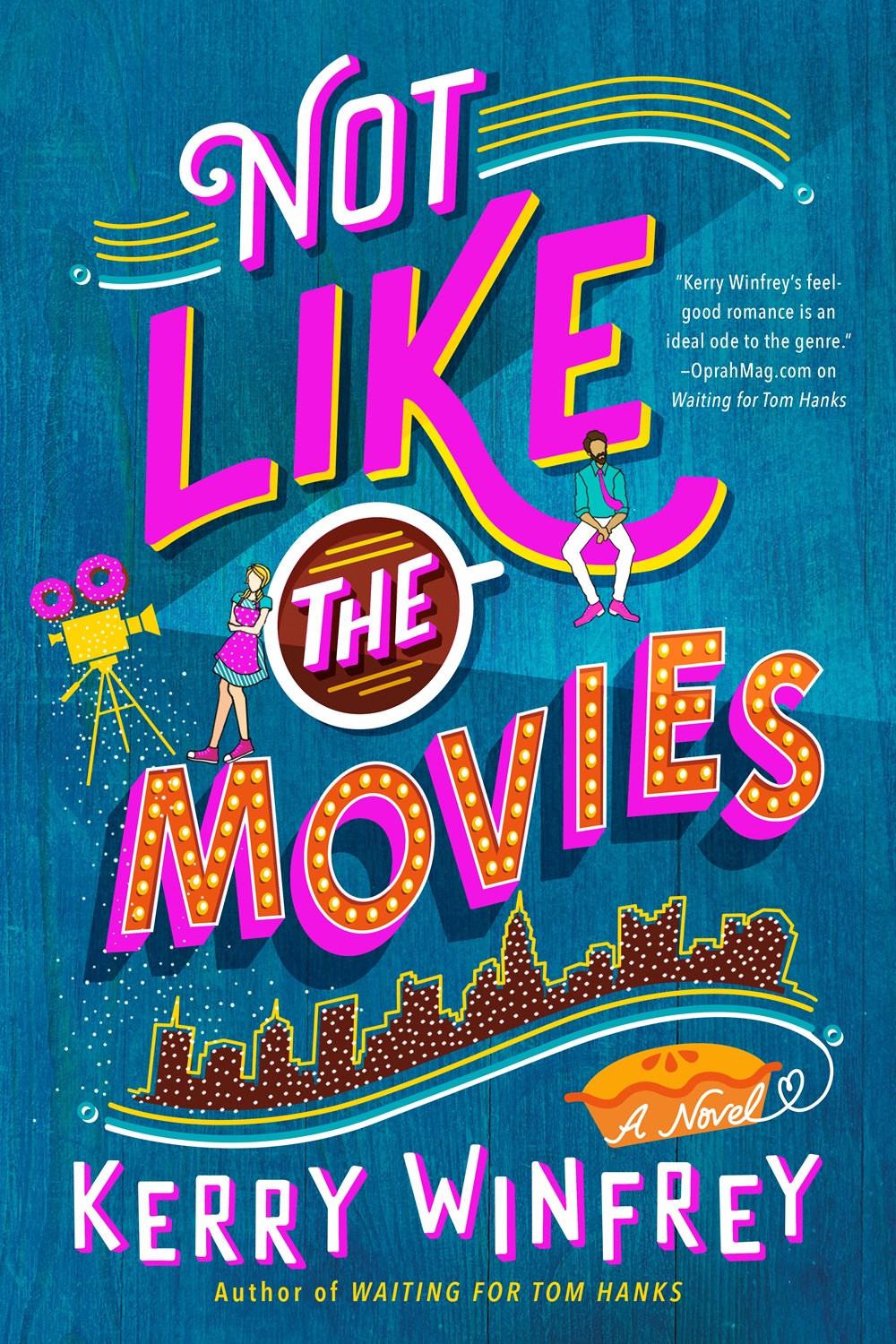 What happens when your life is a rom-com . . . but you don’t even believe in true love?

Chloe Sanderson is an optimist, and not because her life is easy. As the sole caregiver for her father, who has early-onset Alzheimer’s, she’s pretty much responsible for everything. She has no time—or interest—in getting swept up in some dazzling romance. Not like her best friend, Annie, who literally wrote a rom-com that’s about to premiere in theaters across America . . . and happens to be inspired by Chloe and her cute but no-nonsense boss, Nick Velez.

As the buzz for the movie grows, Chloe reads one too many listicles about why Nick is the perfect man, and now she can’t see him as anything but Reason #4: The scruffy-bearded hunk who’s always there when you need him. But unlike the romance Annie has written for them, Chloe isn’t so sure her own story will end in a happily-ever-after.

Prev: Not I
Next: Not Me