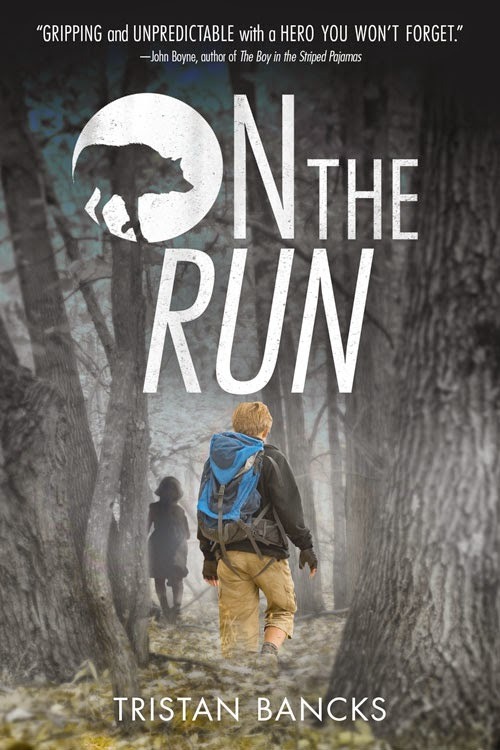 ‘Gripping and unpredictable, with a hero you won’t forget.’ - John Boyne, author of The Boy in The Striped Pyjamas

An old man tells his grandson that there is a battle raging inside him, inside all of us. A terrible battle between two wolves. One wolf is bad – pride, jealousy, greed. The other wolf is good – kindness, hope, truth. The child asks, ‘Who will win?’ The grandfather answers simply, ‘The one you feed.’

One afternoon, police officers show up at Ben Silver’s front door. Minutes after they leave, his parents arrive home. Ben and his little sister Olive are bundled into the car and told they’re going on a holiday. But are they?

It doesn’t take long for Ben to realise that his parents are in trouble. Ben’s always dreamt of becoming a detective – his dad even calls him ‘Cop’. Now Ben gathers evidence and tries to uncover what his parents have done.

The problem is, if he figures it out, what does he do? Tell someone? Or keep the secret and live life on the run?

Prev: On the Map
Next: On the Run