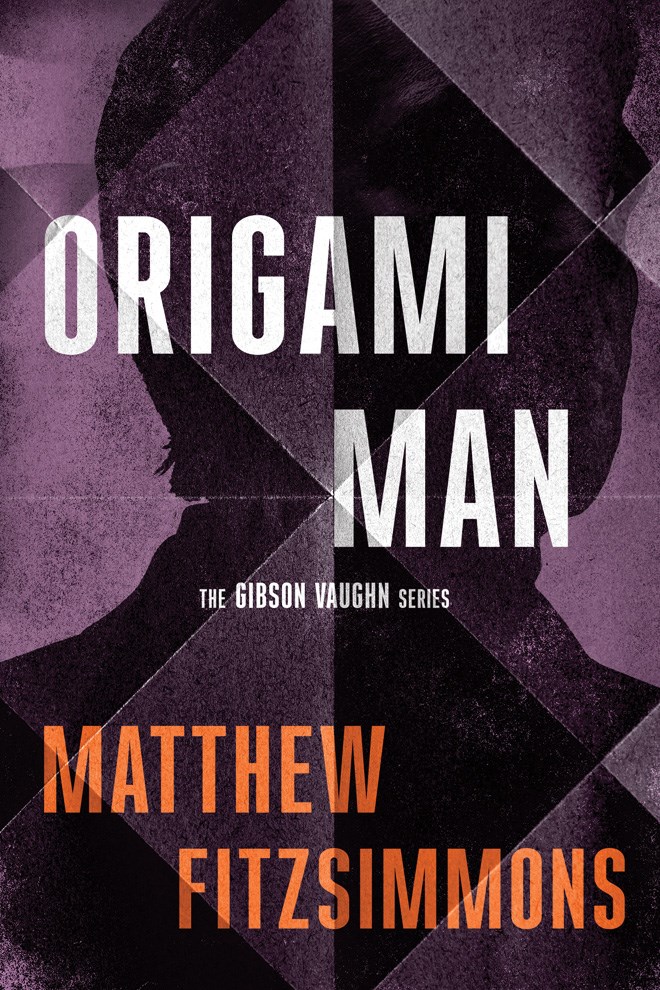 To stop a terrorist threat, Gibson Vaughn must trust a man who can’t be trusted.

Former Marine, brilliant hacker, and wanted fugitive Gibson Vaughn is off the grid in the Caymans. Until the ice-cold assassin Tinsley draws him out of the shadows. Complying with the man who murdered his father and left Gibson for dead? In the war against terror, never say never.

Especially when half a million lives are at stake.

Tinsley’s in possession of a heavily encrypted thumb drive. But the details of the plot—the motive, the targets, and the day of execution—are a mystery. The one certainty is that a tenuous truce must be made. After joining forces with Tinsley, Gibson and his team have their mission: access the drive and abort a massacre in the making.

How far can Gibson really trust Tinsley? Time will tell. Right now they’re both running out of it as they race across Europe to find an elusive cyber-psycho behind the mother of all malware.

Whoever said to keep your friends close but your enemies closer never meant it like this.