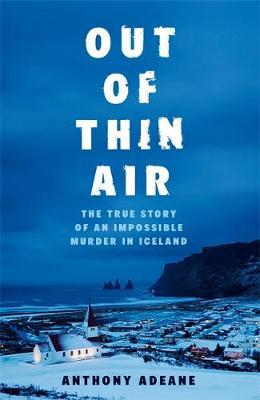 Out of Thin Air

In 1974, two men vanished without a trace under suspicious circumstances, shocking the people of Iceland, where serious crime is almost nonexistent. More than a year later, there seemed to be a breakthrough when a small-time crook named Erla Bolladottir described a dream to police that they interpreted as a sign of trauma related to the men’s disappearance.

After lengthy interrogations, investigations, and courtroom dramas, Erla and five acquaintances confessed to killing both men and were given prison sentences ranging from three years to life. But over the years, the case against the convicted six began to disintegrate, and one major question remained unanswered: Why had they all confessed to murder if they hadn’t done it?

Prev: Out of the Canyon
Next: Outlaws of the Purple Cow and Other Stories