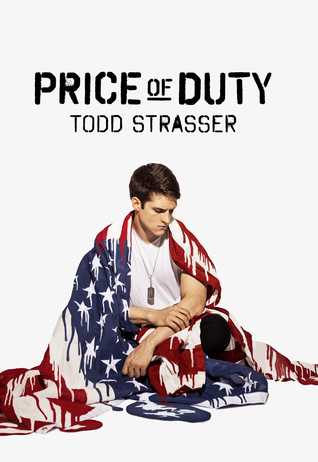 Jake Liddell is a war hero.

The military is considering awarding him a Silver Star, a huge honor for any soldier—especially for the son of a military family.

Only Jake’s questioning everything his family brought him up to believe.

Now at home, recovering from his physical wounds, the memories of what he experienced “over there” haunt him. Meanwhile, he feels pressure from all sides. Some people want him to speak out against the military system he was brought up to honor and respect. Others, like his famous grandfather (a general himself), are urging him to return to the battlefield to fight again.

Jake was raised to believe that fighting for one’s country was a moral obligation. But now that he’s seen firsthand the human cost of war, he is no longer sure. Bestselling YA author Todd Strasser delivers an engrossing and timely novel about very real issues faced by the young people caught in today’s “forever war,” and the price they pay.

Prev: Pretty Jane and the Viper of Kidbrooke Lane
Next: Price Wars