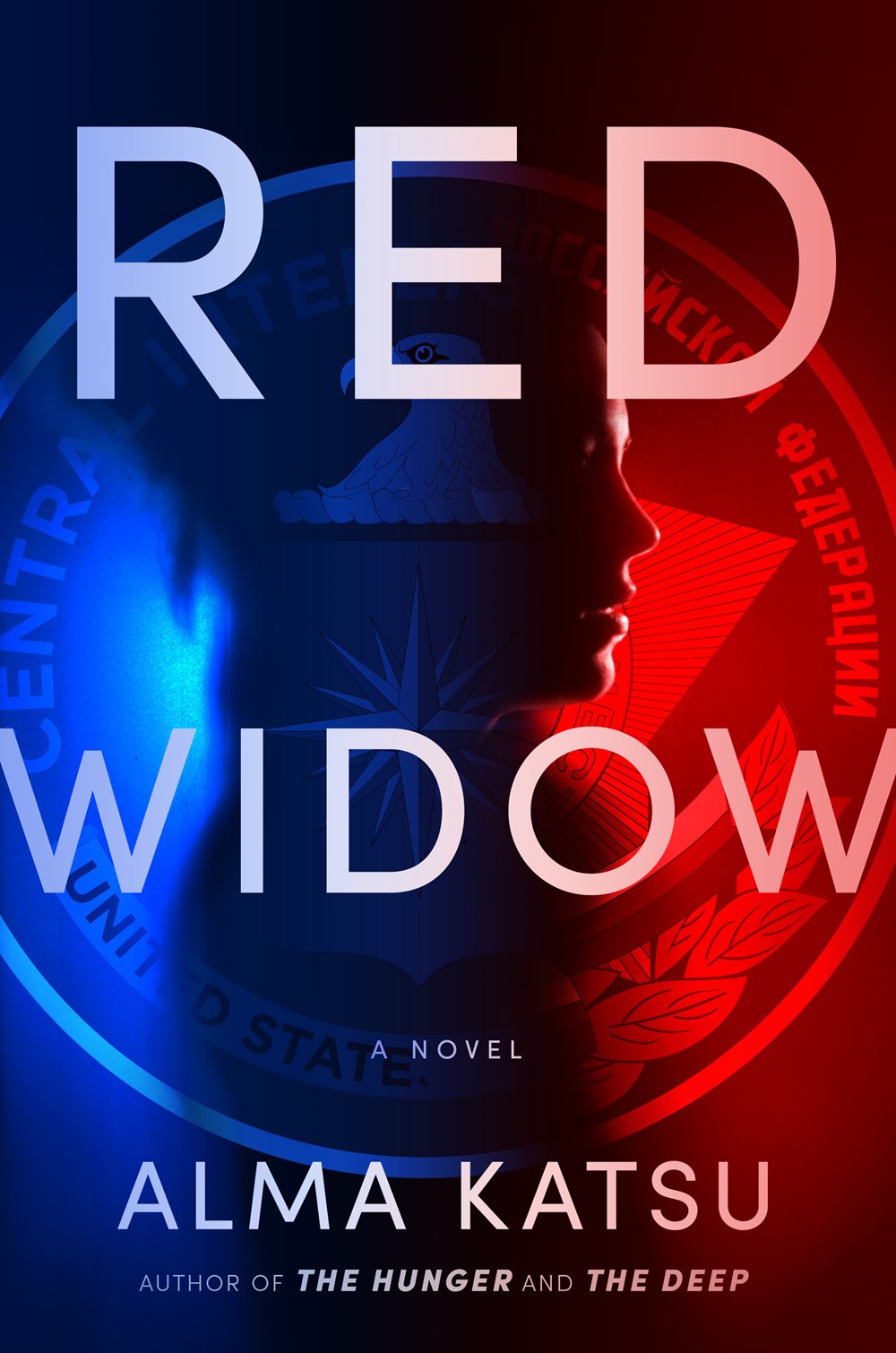 An exhilarating spy thriller written by an intelligence veteran about two women CIA agents whose paths become intertwined around a threat to the Russia Division—one that’s coming from inside the agency.

Lyndsey Duncan worries her career with the CIA might be over. After lines are crossed with another intelligence agent during an assignment, she is sent home to Washington on administrative leave. So when a former colleague—now Chief of the Russia Division—recruits her for an internal investigation, she jumps at the chance to prove herself. Lyndsey was once a top handler in the Moscow Field Station, where she was known as the “human lie detector” and praised for recruiting some of the most senior Russian officials. But now, three Russian assets have been exposed—including one of her own—and the CIA is convinced there’s a mole in the department. With years of work in question and lives on the line, Lyndsey is thrown back into life at the agency, this time tracing the steps of those closest to her.

Meanwhile, fellow agent Theresa Warner can’t avoid the spotlight. She is the infamous “Red Widow,” the wife of a former director killed in the field under mysterious circumstances. With her husband’s legacy shadowing her every move, Theresa is a fixture of the Russia Division, and as she and Lyndsey strike up an unusual friendship, her knowledge proves invaluable. But as Lyndsey uncovers a surprising connection to Theresa that could answer all of her questions, she unearths a terrifying web of secrets within the department, if only she is willing to unravel it….