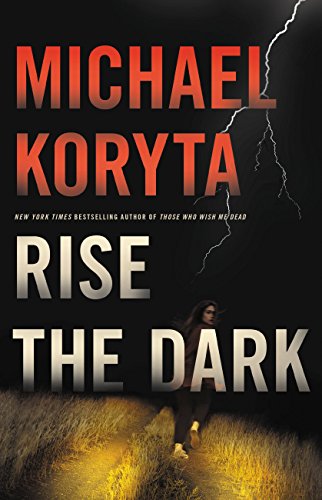 destruction of her people.

When the royal family of Puerto
Leones sets out to destroy magic through a grand and terrible inquisition,
spy and memory-thief Renata seeks to kill the prince, leader of the King’s
Justice, who plans to use a terrible new weapon to wipe out the magic of the
Moria…

With the ferocity of series like Ember
in the Ashes and Throne of Glass and loosely based on
15th century Spain, INCENDIARY explores the double-edged sword of memory and
the triumph of hope and love in the midst of fear and oppression.

Prev: Rise of the Machines
Next: RISK!