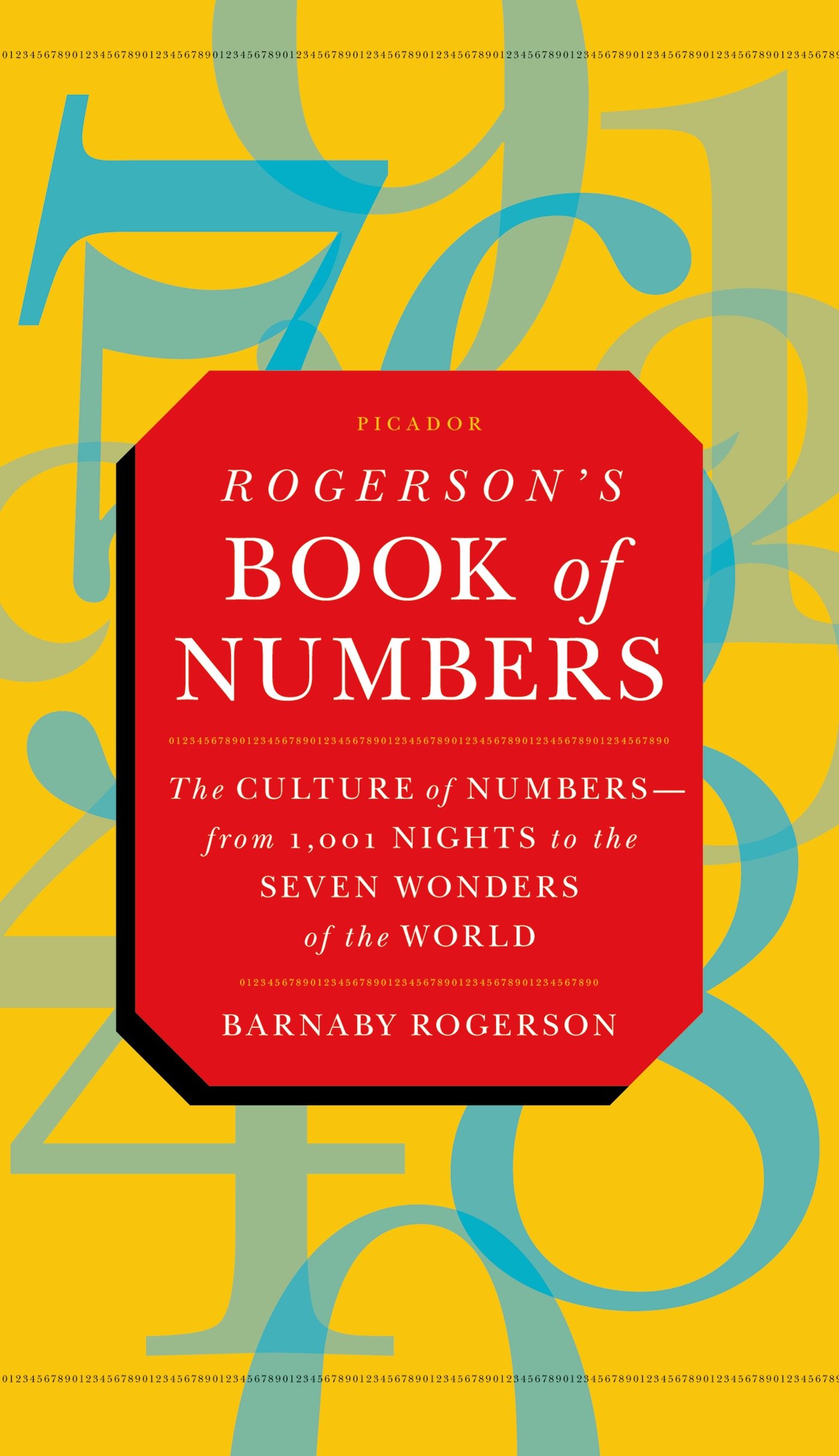 The Culture of Numbers--from 1,001 Nights to the Seven Wonders of the World

THE STORIES BEHIND OUR ICONIC NUMBERS

It provides a dazzling mass of information for those intrigued by the many roles numbers play in folklore and popular culture, in music and poetry, and in the many religions, cultures, and belief systems of our world.

The stories unfold from millions to zero: from the number of the beast (666) to the seven deadly sins; from the twelve signs of the zodiac to the four suits of a deck of cards. Along the way, author Barnaby Rogerson will show you why Genghis Khan built a city of 108 towers, how Dante forged his Divine Comedy on the number eleven, and why thirteen is so unlucky in the West whereas fourteen is the number to avoid in China.