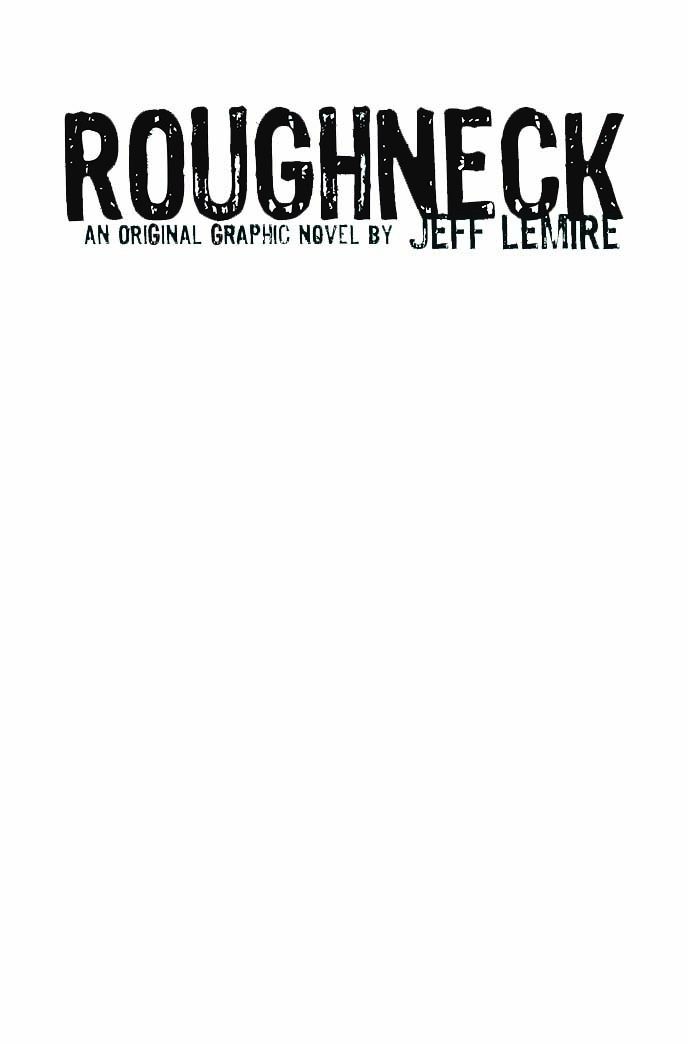 A former hockey player is forced to face his demons and reconnect with his Cree heritage when his troubled sister comes running home to the remote northern town where he now lives.

Derek is a former hockey tough guy whose quick rise to the NHL was cut short when a brutal on-ice incident left him banned from professional hockey for life. Now, four years later, Derek has returned to Black River, his hometown in Northern Ontario, not far from the Moose Cree First Nation, where his mother grew up. Derek’s slide into alcoholism and depression is interrupted when his long-lost sister, Annie, returns home trailing a violent ex-boyfriend. Together, the two escape to the woods, where they must reconnect with the traditions of their Cree ancestors in order to escape their past and gain redemption.