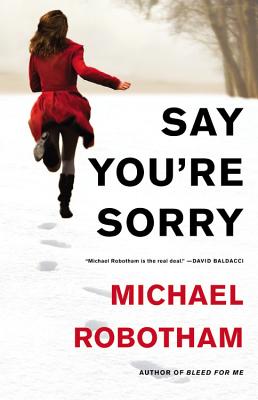 During the worst blizzard in decades, a husband and wife are brutally killed in their home while half of London is without power. The suspect, a troubled young man who reported the killings, is in custody, unable or unwilling to explain his presence in the couple’s home. Joe O’Loughlin is certain the young man is hiding something—but with murders this methodical, and a suspect who exhibits the signs of developing schizophrenia, the young man seems anything but responsible.

But if the suspect isn’t the killer, who is? And what do the murders have to do with the disappearance of the teenaged girl who once inhabited the very same room where the murders took place?