“Disher’s stories are tough-minded, character-rich, and strong on social conscience. . . . For me, a writer like Disher—old-fashioned in the best sense of the term—is the most satisfying.”

— The Philadelphia Inquirer on Snapshot 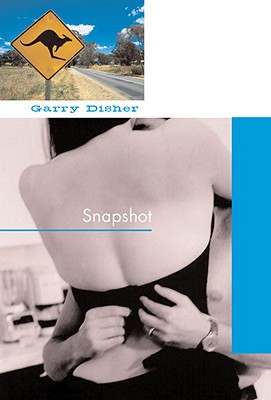 It took months for Janine McQuarrie to succumb to her husband’s pressure to have sex with strangers at suburban spouse-swapping parties, but after attending a few such events on the Mornington Peninsula, this Australian social psychologist rebels. Then, driving with her young daughter one day, she gets out of her car to ask directions and is shot dead. The girl escapes when the gunman’s pistol misfires.

Inspector Hal Challis, to whose Crime Investigation Unit the case falls, is thwarted in his efforts by his boss. The dead woman was Superintendent McQuarrie’s daughter-in-law, and he seems to be more interested in protecting his son than in finding her killer. Who might have had a motive to kill this attractive young wife and mother?

Prev: Snakeroot
Next: So Cold the River