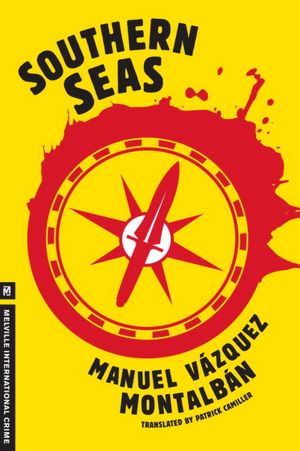 ​In search of the spirit of Paul Gauguin, Stuart Pedrell—eccentric Barcelona businessman, construction magnate, dreamer, and patron of poets and painters—disappeared not long after announcing plans to travel to the South Pacific.

A year later he is found stabbed to death at a construction site in Barcelona. Gourmand gumshoe Pepe Carvalho is hired by Pedrell’s wife to find out what happened. Carvalho, a jaded former communist, must travel through circles of the old anti-Franco left wing on the trail of the killer. But with little appetite for politics, Carvalho also leads us on a tour through literature, cuisine, and the criminal underbelly of Barcelona in a typically brilliant twist on the genre by a Spanish master.