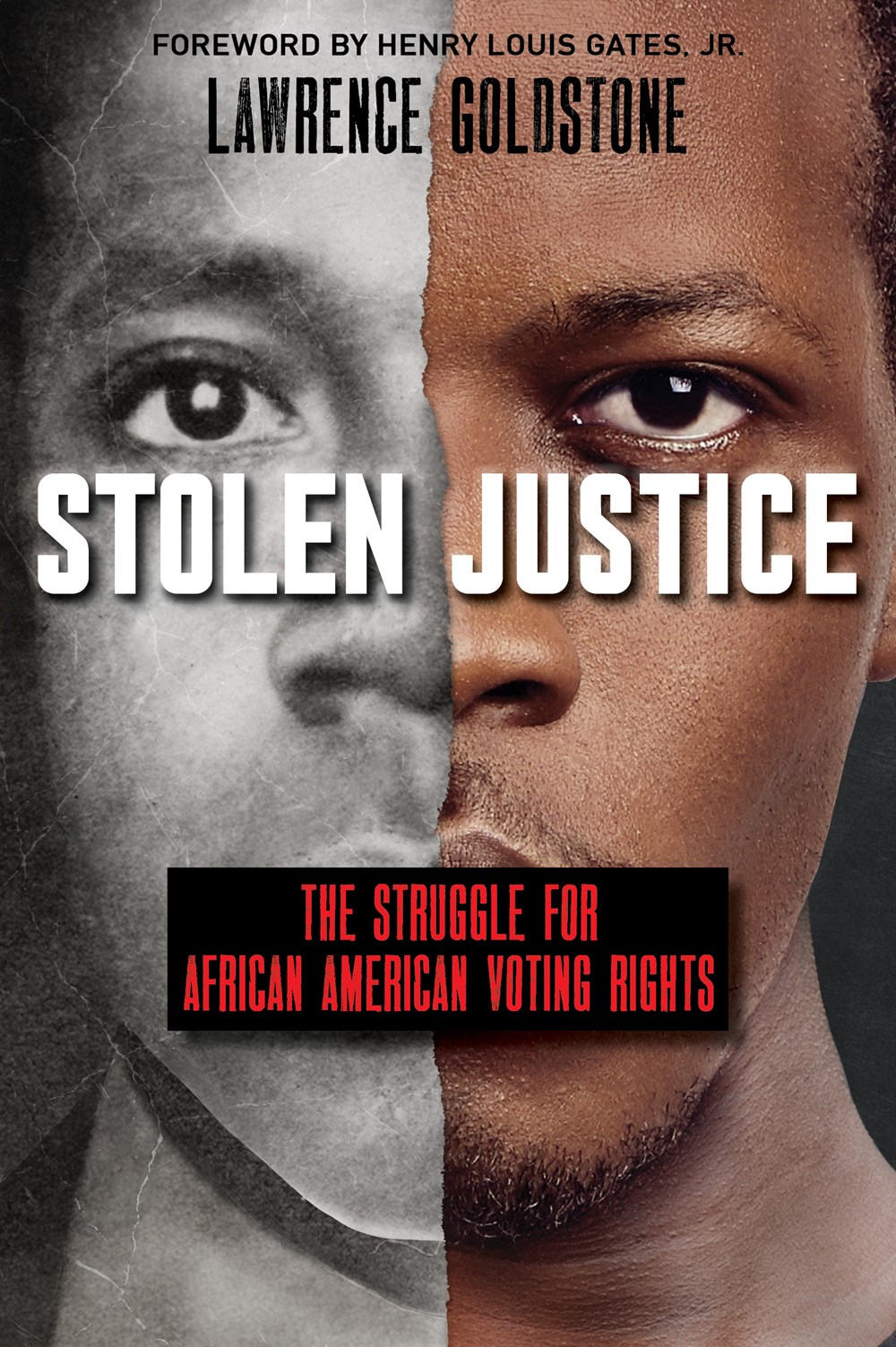 A thrilling and incisive examination of the post-Reconstruction era struggle for and suppression of African American voting rights in the United States.

Following the Civil War, the Reconstruction era raised a new question to those in power in the US: Should African Americans, so many of them former slaves, be granted the right to vote?

In a bitter partisan fight over the legislature and Constitution, the answer eventually became yes, though only after two constitutional amendments, two Reconstruction Acts, two Civil Rights Acts, three Enforcement Acts, the impeachment of a president, and an army of occupation. Yet, even that was not enough to ensure that African American voices would be heard, or their lives protected. White supremacists loudly and intentionally prevented black Americans from voting—and they were willing to kill to do so.

In this vivid portrait of the systematic suppression of the African American vote, critically acclaimed author Lawrence Goldstone traces the injustices of the post-Reconstruction era through the eyes of incredible individuals, both heroic and barbaric, and examines the legal cases that made the Supreme Court a partner of white supremacists in the rise of Jim Crow. Though this is a story of America’s past, Goldstone brilliantly draws direct links to today’s creeping threats to suffrage in this important and, alas, timely book.

Prev: Still Catholic After All These Years
Next: Stone Fox Bride