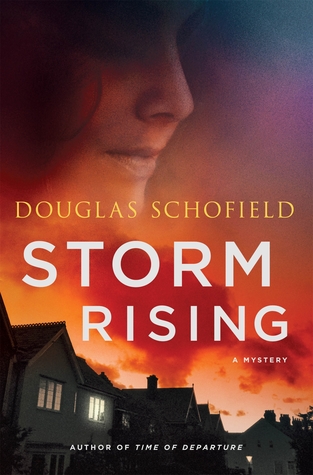 It’s been a rough five years for Lucy Hendricks.

She hasn’t had an easy time of it since her husband, Jack—a devoted and upstanding Bayonne, New Jersey, cop—was murdered while on an investigation. There were suspicions that he’d been involved with the local Mafia, and the media wouldn’t let it go, making life unbearable, so Lucy moved to Florida to raise her son, Kevin, who was born without ever knowing his father.

The distance was healing, but now Lucy is back in New Jersey to pick up the pieces in the same house she and Jack once shared, trying to move on. But the past won’t loosen its grip on the young widow, and it seems to have taken hold of Kevin as well. At first his behavior becomes increasingly erratic; then he begins making statements wise beyond his years, offering specific details about Jack’s murder he couldn’t possibly know. Lucy decides to delve into the mystery surrounding her husband’s death, for her own sanity and for Kevin’s. She can’t trust the cops, it seems, and now the local Don has reached out to her, offering help in clearing Jack’s name. As Hurricane Sandy bears down on Bayonne, Lucy must trust her instincts to save herself and her son from much more than a deadly storm.

Prev: Stories Done
Next: Straight A's Never Made Anybody Rich