— Kirkus Reviews on The Astronomer 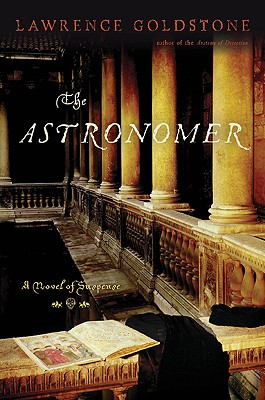 1534, Paris. A student at the Catholic CollÃ¨ge de Montaigu, serving as a courier for the Inquisition, is murdered by members of an extreme Lutheran sect for the packet of letters he is carrying. His friend and fellow classmate Amaury de Faverges,the illegitimate son of the Duke of Savoy and an expert in astronomy and natural science,is recruited as his replacement and promised a decree of legitimacy if he can uncover the secret that threatens to overturn Catholicism and the reign of FranÃ§ois I.

Working undercover, Amaury journeys south to the liberal court of the king’s sister, Marguerite of Navarre, the alleged heart of the conspiracy. The deeper he probes, the more Amaury is forced to confront his own religious doubts

Prev: The Artist's Secret
Next: The Avoidable War