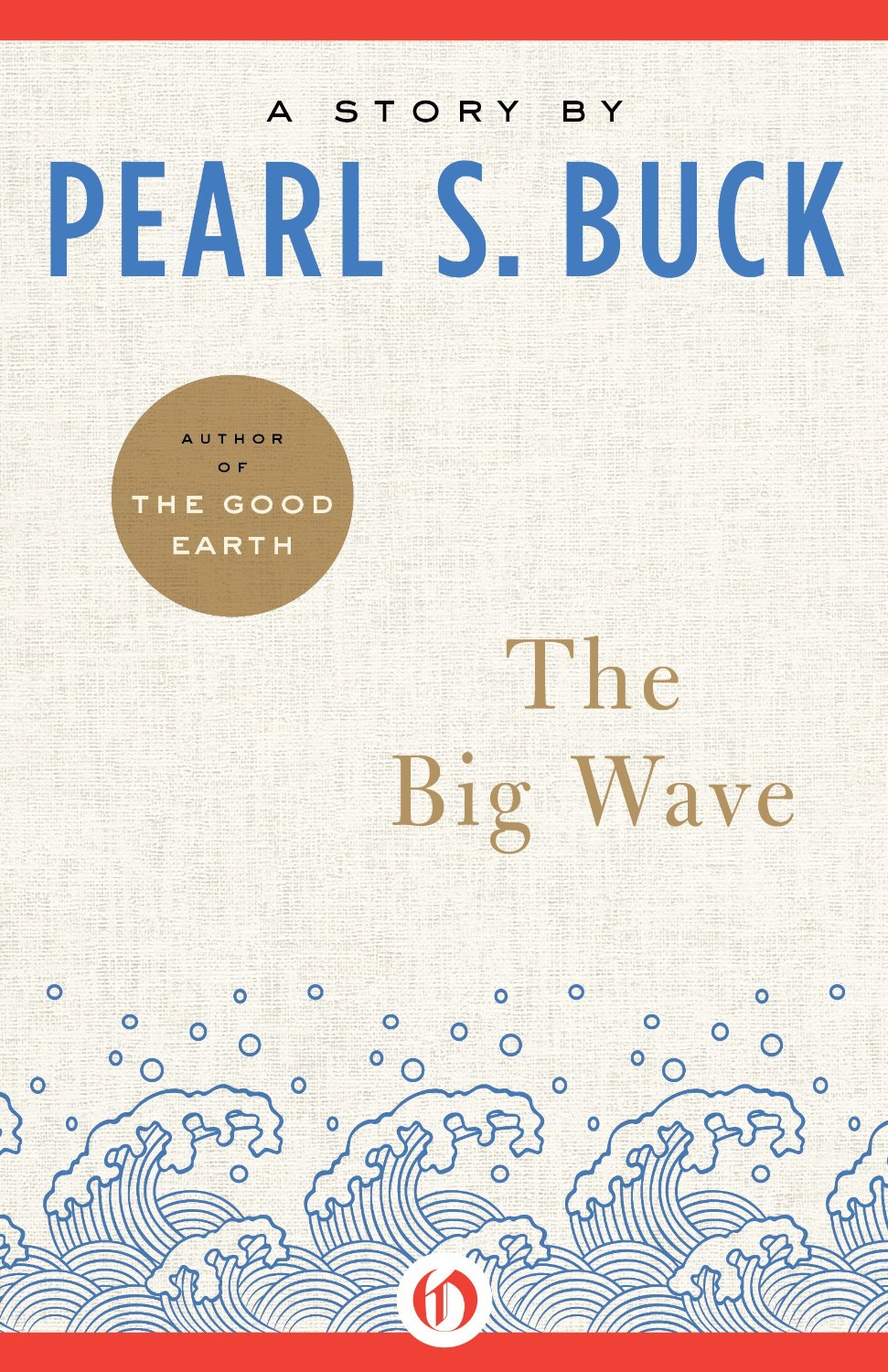 On a mountainside in Japan, two boys enjoy a humble life governed by age-old customs. Jiya belongs to a family of fishermen; his best friend, Kino, farms rice. But when a neighboring volcano erupts and a tidal wave swallows their village—including Jiya’s family—life as they know it is changed forever. The orphaned Jiya must learn to come to terms with his grief. Now facing a profoundly different life than the one he’d always taken for granted, he must decide on a new way forward.

Written with graceful simplicity, The Big Wave won the Children’s Book Award of the Child Study Association of America when it was first released.

Prev: The Big Splash
Next: The Big White Lie