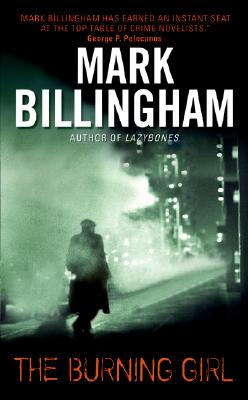 By rights, the horrific schoolyard crime should have been laid to rest twenty years ago. An alleged perpetrator confessed and now is growing old behind bars. But the case still haunts ex-Detective Chief Inspector Carol Chamberlain—and she has asked DI Tom Thorne to uncover a disturbing truth that lies buried in the ashes.

A series of brutal gangland slayings—each victim found with an X gouged into his back—has Thorne plunging into the fires of a deadly turf war, as he attempts to tie together the threads of perplexing crimes separated by decades. But time is rapidly running out in his search for a copycat who revels in blood and pain—because the body count keeps rising . . . and someone has carved an X into Tom Thorne’s front door.

Prev: The Burning Chambers
Next: The Butterfly Girl