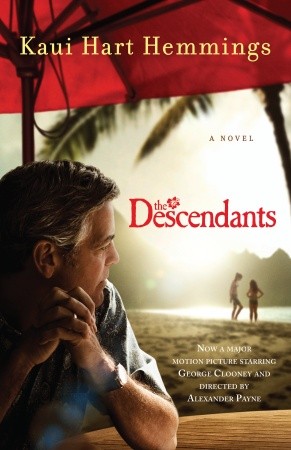 Fortunes have changed for the King family, descendants of Hawaiian royalty and one of the state’s largest landowners. Matthew King’s daughters—Scottie, a feisty ten-year-old, and Alex, a seventeen-year-old recovering drug addict—are out of control, and their charismatic, thrill-seeking mother, Joanie, lies in a coma after a boat-racing accident. She will soon be taken off life support. As Matt gathers his wife’s friends and family to say their final goodbyes, a difficult situation is made worse by the sudden discovery that there’s one person who hasn’t been told: the man with whom Joanie had been having an affair. Forced to examine what they owe not only to the living but to the dead, Matt, Scottie, and Alex take to the road to find Joanie’s lover, on a memorable journey that leads to unforeseen humor, growth, and profound revelations.

Prev: The Demands (#10 Tom Thorne Novel)
Next: The Deus Machine