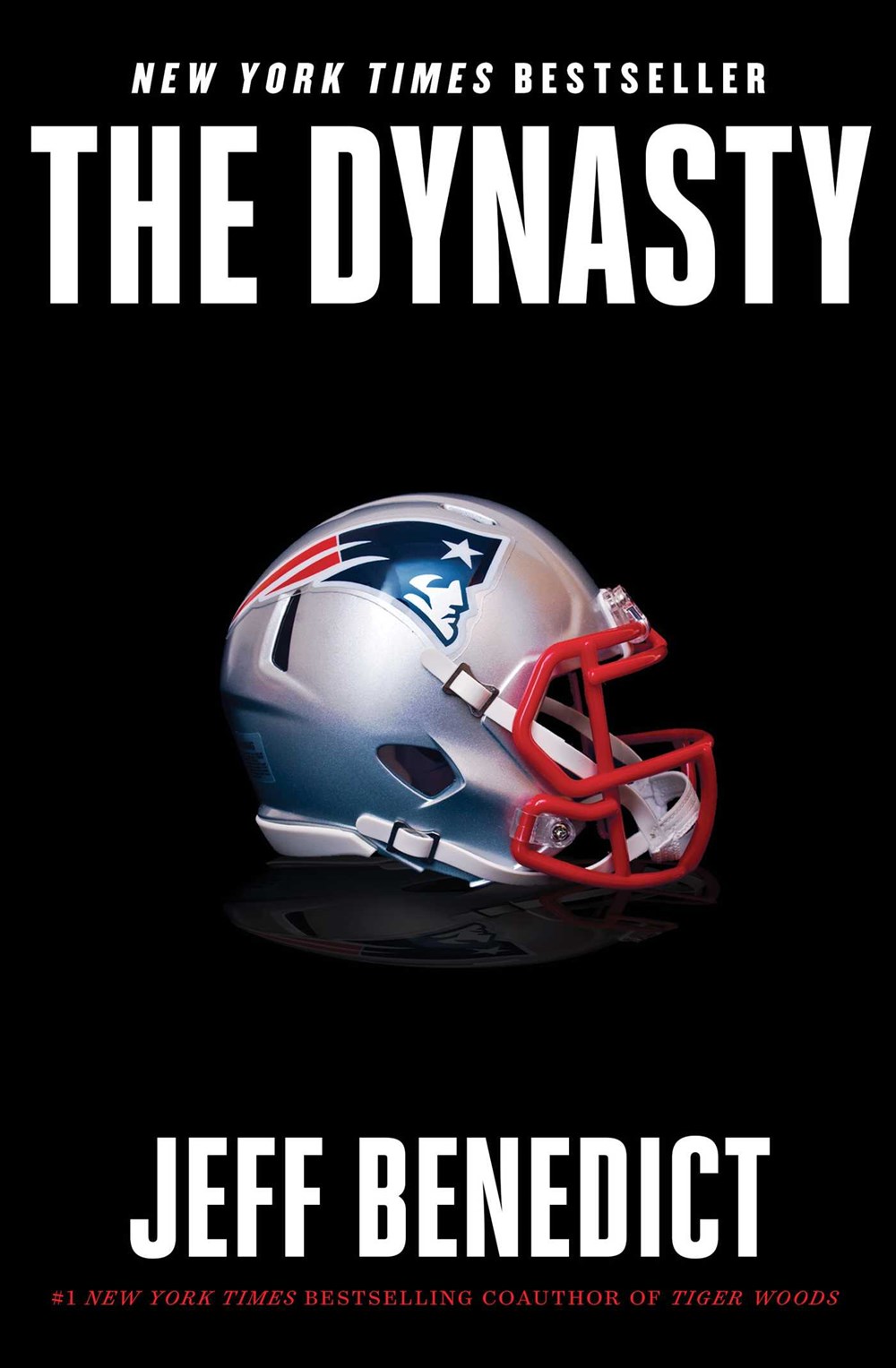 From the #1 New York Times bestselling coauthor of Tiger Woods comes the definitive inside story of the New England Patriots—the greatest sports dynasty of the 21st century.

It’s easy to forget that the New England Patriots were once the laughingstock of the NFL, a nearly bankrupt team that had never won a championship and was on the brink of moving to St. Louis. Everything changed in 1994, when Robert Kraft acquired the franchise and soon brought on board head coach Bill Belichick and quarterback Tom Brady. Since then, the Patriots have become a juggernaut, making ten trips to the Super Bowl, winning six of them, and emerging as one of the most valuable sports franchises in the world. Today, the team’s twenty-year reign atop the NFL stands as the longest in league history.

How was the Patriots dynasty built? And how did it last for two decades? In The Dynasty, acclaimed journalist Jeff Benedict provides richly reported answers in a sweeping account based on exclusive interviews with more than two hundred insiders—including team executives, coaches, players, players’ wives, team doctors, lawyers, and more—as well as never-before-seen recordings, documents, and electronic communications.

Through his exhaustive research, Benedict uncovers surprising new details about the inner workings of a team notorious for its secrecy. He puts readers in the room as Robert Kraft outmaneuvers a legion of lawyers and investors to buy the team. We listen in on the phone call when the greatest trade ever made—Bill Belichick for a first-round draft choice—is negotiated. And we look over the shoulder of forty-year-old Tom Brady as a surgeon operates on his throwing hand on the eve of the AFC Championship Game in 2018.

But the portrait that emerges in The Dynasty is more rewarding than new details alone. By tracing the team’s epic run through the perspectives of Kraft, Belichick, and Brady—each of whom was interviewed for the book—the author provides a wealth of new insight into the complex human beings most responsible for the Patriots’ success. We watch the NFL’s savviest owner treat Brady like a son, empower Belichick to cut and trade beloved players, and spend sleepless nights figuring out diplomatic ways to keep Brady and Belichick together for two decades. We come to understand how a genius head coach keeps his players at an emotional distance and blocks out anything that gets in the way of winning. And we experience the relentless drive, ferocious competitive nature, and emotional sensitivity that allows Brady to continue playing football into his forties.

The result is an intimate portrait that captures the human drama of the dynasty’s three key characters while also revealing the secrets behind their success. This is perhaps the most compelling and illuminating book that will ever be written about the greatest professional sports team of our time.