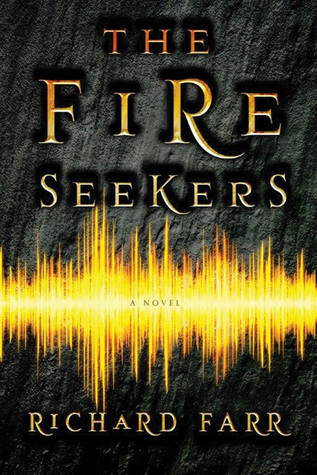 The time of our immortality is at hand.

An undeciphered language in Crete. A rash of mysterious disappearances, from Bolivia to Japan. An ancient warning at the ruins of Babel. And a new spiritual leader, who claims that human history as we understand it is about to come to an end.

Seventeen-year-old Daniel Calder’s world falls apart when a freak accident brings personal tragedy—and he discovers there’s a link between the accident and a wildly successful new cult, the Seraphim. Catapulted into a violent struggle for humanity’s past and future, he’s not even sure who the enemy is, or if he’s battling a phantom that doesn’t exist. But as Daniel puts his life on the line, he is forced to conclude that our very survival as a species will depend on who, and what, we choose to believe.

Prev: The Fire Never Goes Out
Next: The First Apostle