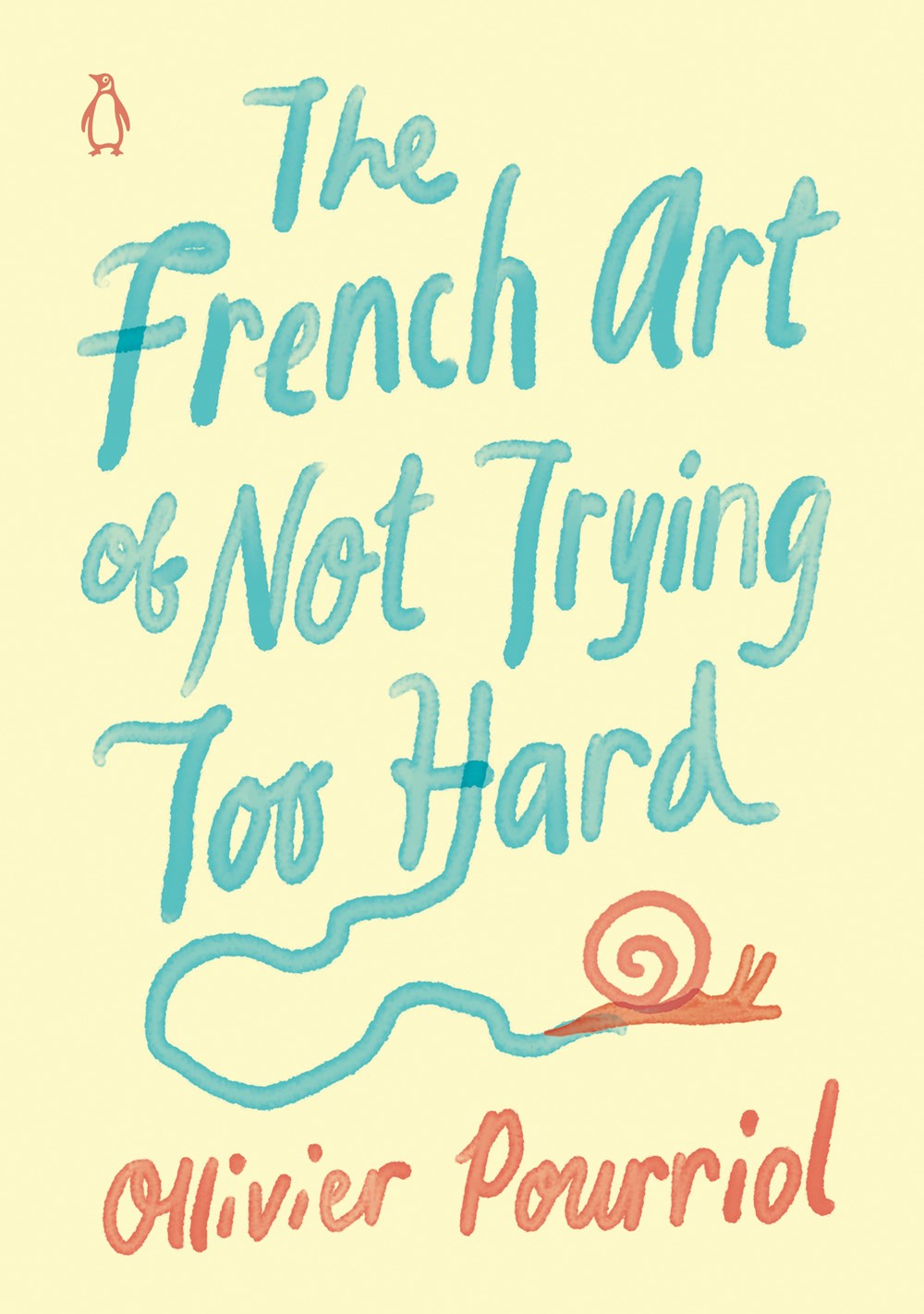 Sick of striving? Giving up on grit? Had enough of hustle culture? Daunted by the 10,000-hour rule? Relax: As the French know, it’s the best way to be better at everything.

The French Art of Not Trying Too Hard

In the realm of love, what could be less seductive than someone who’s trying to seduce you? Seduction is the art of succeeding without trying, and that’s a lesson the French have mastered. We can see it in their laissez-faire parenting, chic style, haute cuisine, and enviable home cooking: They barely seem to be trying, yet the results are world-famous—thanks to a certain je ne sais quoi that is the key to a more creative, fulfilling, and productive life. For fans of both Mark Manson’s The Subtle Art of Not Giving a F*ck and Alain de Botton’s How Proust Can Change Your Life, philosopher Ollivier Pourriol’s The French Art of Not Trying Too Hard draws on the examples of such French legends as Descartes, Stendhal, Rodin, Cyrano de Bergerac, and Françoise Sagan to show how to be efficient à la française, and how to effortlessly reap the rewards.