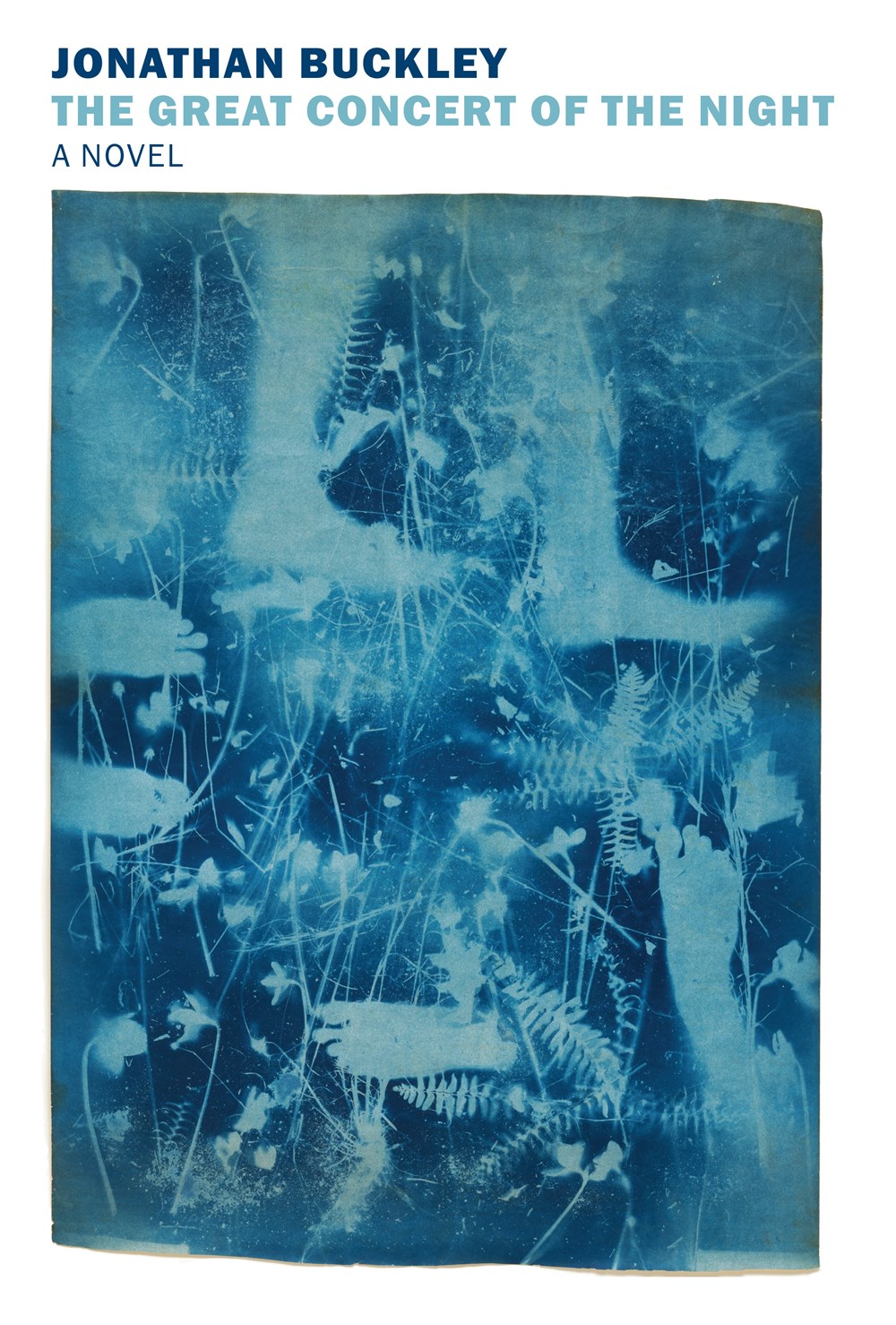 The Great Concert of the Night

A moving, dream-like novel about memory, love, and death.


David has just spent New Year’s Eve alone, watching Le Grand Concert de la Nuit, a film in which his former lover Imogen starred. In the early hours of the new year, consoled and tormented by her ethereal presence, he begins to write. What follows is a brilliantly various journal, chronicling a year in the life of a thinking man. David works as a curator at the ailing Sanderson-Perceval Museum in southern England, whose small collection of porcelain, musical instruments, crystals, velvet mushrooms, and glass jellyfish is as eccentric and idiosyncratic as the long-dead collectors’ tastes. David himself is a connoisseur of the derelict and nonutilitarian, of objects removed from the flow of time. Refusing the imposed order of a straightforward chronology, his journal moves fluidly back and forth in time, filled with fragments of life remembered, imagined, and recorded, from memories of his past life with Imogen or with his ex-wife, Samantha, to reflections on the lives and relics of female saints or the history of medicine. There are quotations from Seneca, Meister Eckhart, and the Goncourt brothers mixed in with the equally compelling imagined words of fictional film directors, actors, and, always, the fascinating Imogen, who is alive now only “in the perpetual present of the sentence.” In The Great Concert of the Night, Jonathan Buckley expertly interweaves sexual despair, cultural critique, the plot lines of one man’s quietly brilliant life, and the problems and paradoxes of writing, especially writing about and to the dead.

Prev: The Gospel According to Sydeney Welles
Next: The Great Medieval Heretics