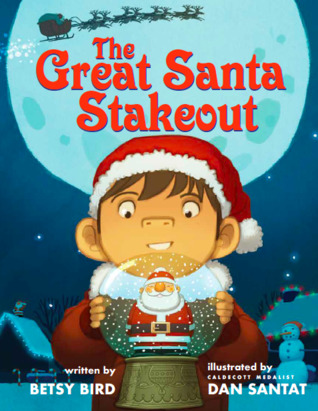 Freddy Melcher is Santa’s #1 Fan. He has Santa posters, Santa action figures, and even Santa underwear. But there is one prize Freddy desperately wants: A photograph taken with Santa, fresh out of the chimney.

Oh, is it risky! It’s awfully hard to sneak anything by someone who can see you when you’re sleeping and knows when you’re awake. That’s why Freddy has been extra good this year . . . at hiding his plans.

Will Freddy get away with his delightfully devious scheme to outwit Santa Claus himself and capture the ultimate selfie?