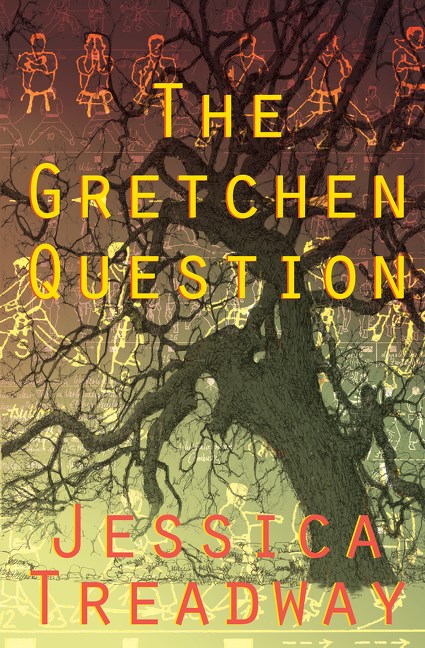 In The Gretchen Question, a woman facing the reoccurrence of an illness struggles with her college-aged son, who demands to know at last the real identity of his father, the truth of which has been hidden from him for good reason.

The Gretchen Question recounts a day in the life of Roberta Chase, who does not have much time left to make peace with the son who’s punishing her for withholding his father’s true identity. A single mother torn between protecting her only child or revealing herself fully to the people she loves most, Roberta finds herself at war with conflicting loyalties, the increasing betrayal by her own body, the confused love she feels for her oldest friend, and a trauma from her past that casts a deep and possibly permanent shadow not only over her own life, but over the legacy she will bestow upon her son. Portraying the most intense and even shameful moments of motherhood, and the things we leave unsaid even to those we want most to hear them, the novel is also a celebration of one woman’s private reckoning with the source of her life’s most profound pain—as well as its greatest pleasure.

Prev: The Green Line
Next: The Gretchen Question