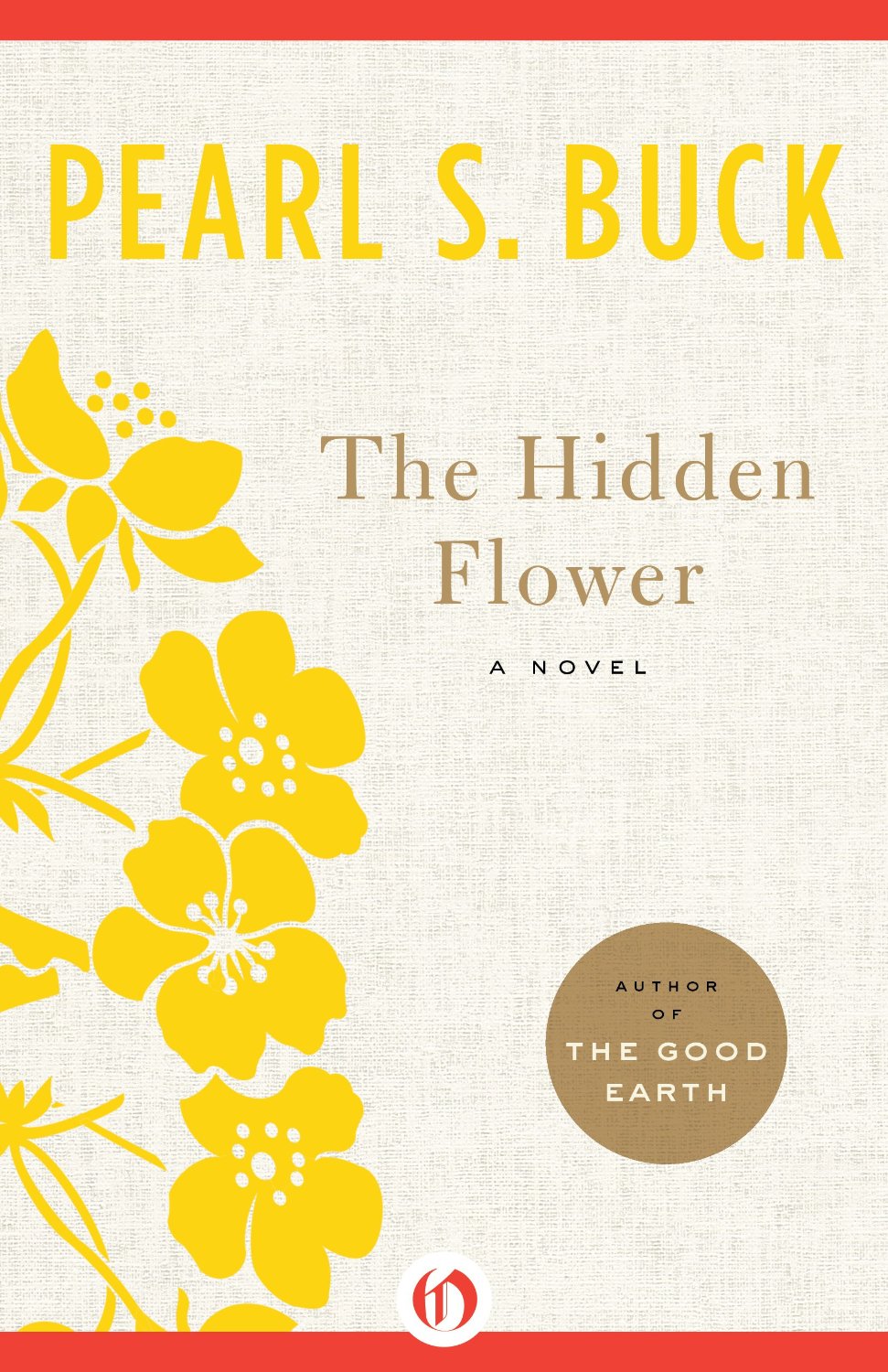 An affecting portrait of interracial love in post-war Japan

Pearl S. Buck’s The Hidden Flower centers on the relationship between a Japanese student and an American soldier stationed in post-war Japan. The Japanese student’s father worked in the United States as a doctor, but had to flee to Kyoto to avoid imprisonment in an internment camp. The American soldier has inherited his family’s estate in Virginia, where interracial marriage is forbidden. Against such forces, and without the help of their families, how can the love between the young pair—and the future of their child—flourish? The Hidden Flower is an emotionally astute and moving exploration of a taboo love across cultures.

Prev: The Heyday of the Insensitive Bastards
Next: The Hidden Spring