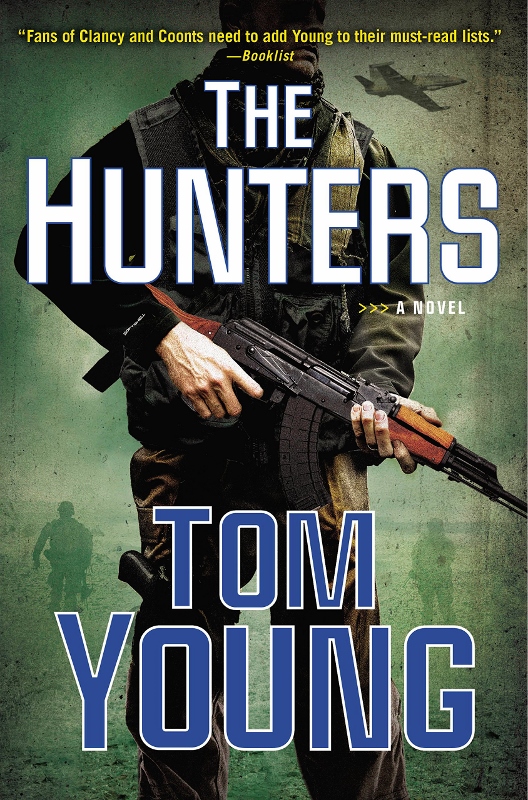 Somalia is infested with armed clans, pirates, poverty, and, increasingly, terrorism. Parson and Gold are about to face all of them firsthand.

Khatar. It’s a Somali word for ‘dangerous,’ and it’s one that Colonel Michael Parson has heard too often on his present mission. His friend Sophia Gold has talked him into using his leave from the Air Force to fly relief supplies into Somalia in an antique DC-3 cargo plane.

Somalia is infested with armed clans, pirates, poverty, and, increasingly, terrorism. Parson and Gold are about to face all of them firsthand. An al-Shabaab leader called The Sheikh has declared all aid a sin against God, and he launches attacks against planes and convoys to stop it. If that weren’t bad enough, a Hollywood actress and activist has flown into Somalia to make a documentary, and, as far as Parson is concerned, she might as well paint targets on their backs. The mission becomes even more complicated when they encounter a wounded teenage al-Shabaab fighter, who might be seeking asylum—or a chance to kill.

Not even Parson knows just how khatar his mission of mercy will become.

Prev: The Hunt for Hitler's Warship
Next: The Hunters