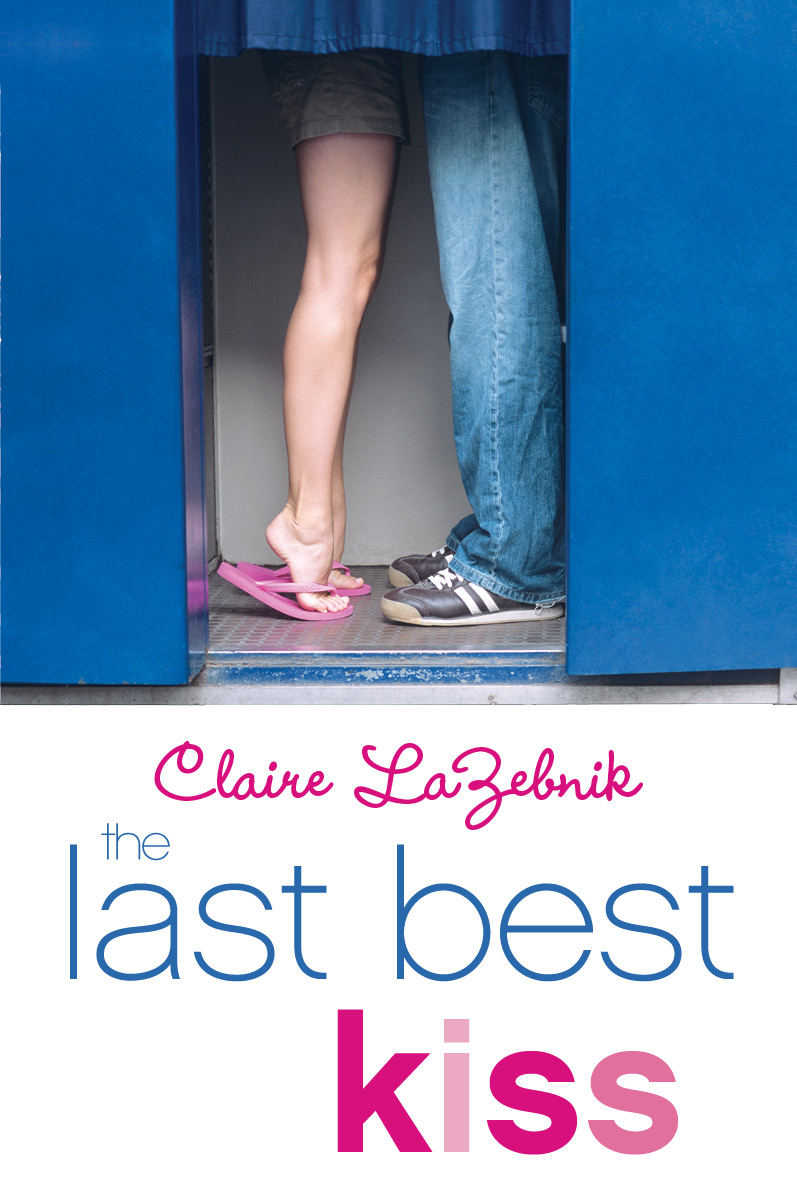 Jane Austen comes to modern-day Los Angeles in Claire LaZebnik’s imaginative take on Persuasion, where seventeen-year-old Anna Eliot finds out whether there’s such a thing as a second chance when it comes to first love. Fans of Polly Shulman, Maureen Johnson, Elizabeth Eulberg, Stephanie Perkins, and, of course, Jane Austen will love this irresistibly funny and romantic contemporary tale.

Anna is tired of worrying about what other people think. After all, that was how she lost the only guy she ever really liked, Finn Westbrook. Now, three years after she broke his heart, the one who got away is back in her life—and he wants nothing to do with her.

Anna keeps trying to persuade herself that she doesn’t care about Finn either, but even though they’ve both changed since they first met, deep down she knows he’s the guy for her. Now if only she can get him to believe that, too . . .

Prev: The Last Battle
Next: The Last Confessions of Sylvia P