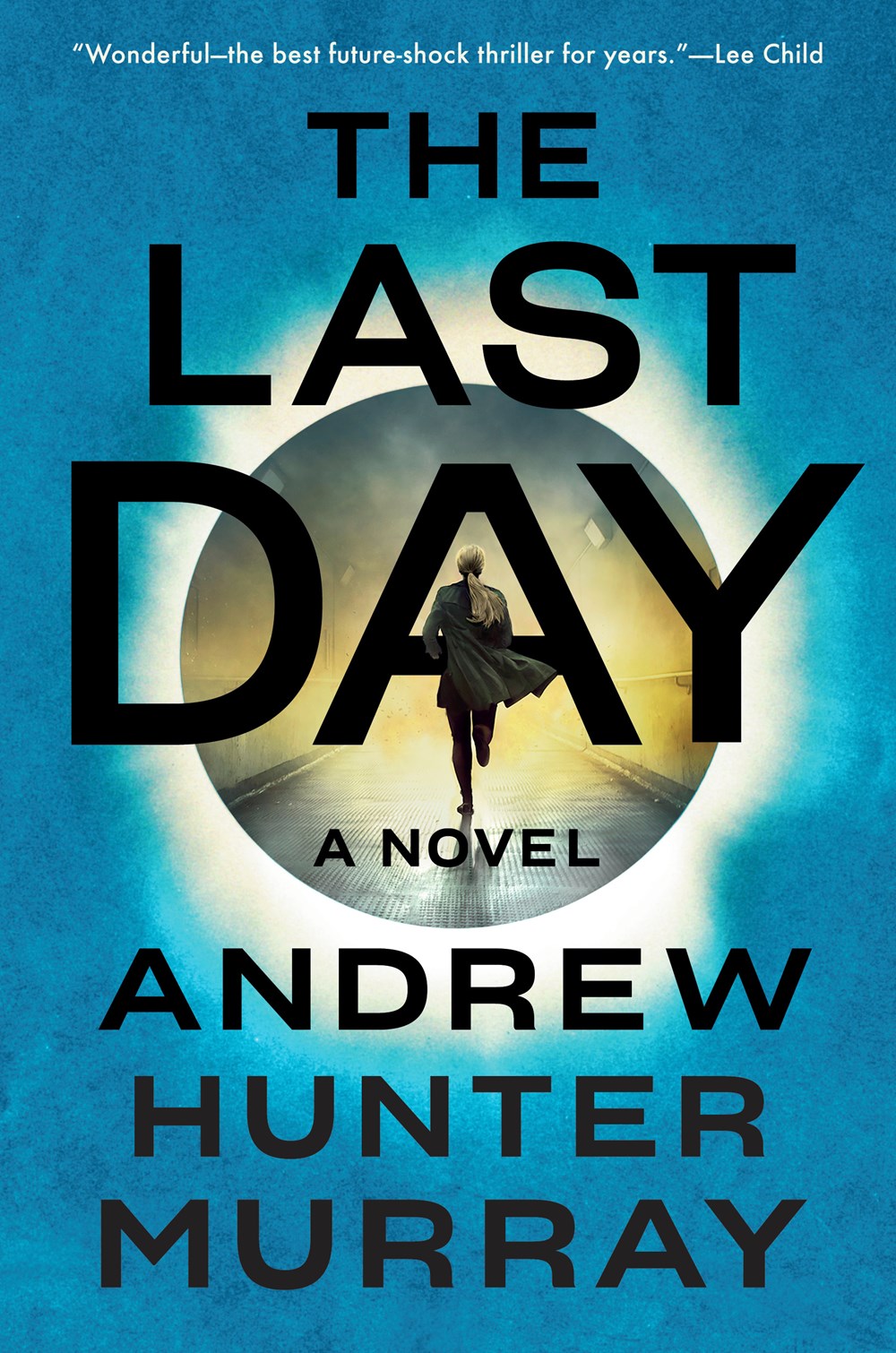 A visionary and powerful debut thriller set in a terrifyingly plausible dystopian near-future—with clear parallels to today’s headlines—in which the future of humanity lies in the hands of one woman, a scientist who has stumbled onto a secret that the government will go to any lengths to keep hidden.

A world half in darkness. A secret she must bring to light.

It is 2059, and the world has crashed. Forty years ago, a solar catastrophe began to slow the planet’s rotation to a stop. Now, one half of the globe is permanently sunlit, the other half trapped in an endless night. The United States has colonized the southern half of Great Britain—lucky enough to find itself in the narrow habitable region left between frozen darkness and scorching sunlight—where both nations have managed to survive the ensuing chaos by isolating themselves from the rest of the world.

Ellen Hopper is a scientist living on a frostbitten rig in the cold Atlantic. She wants nothing more to do with her country after its slide into casual violence and brutal authoritarianism. Yet when two government officials arrive, demanding she return to London to see her dying college mentor, she accepts—and begins to unravel a secret that threatens not only the nation’s fragile balance, but the future of the whole human race.

Prev: The Last Best Kiss
Next: The Last Fifth Grade of Emerson Elementary