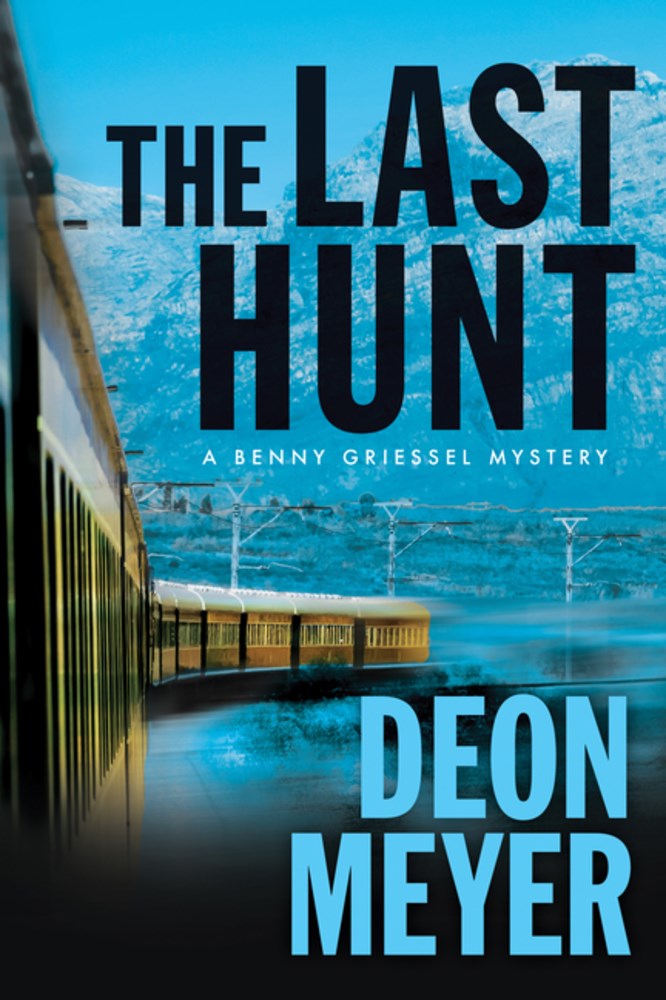 From internationally acclaimed crime writer Deon Meyer, a new thriller that leads detectives Benny Griessel and Vaughn Cupido into the treacherous waters of government corruption at the highest level.

When a cold case dossier lands on Captain Benny Griessel’s desk, he and his partner Vaughn Cupido, fellow member of the Hawks elite police unit in South Africa, reluctantly set to work reviewing the evidence of the disappearance―and possible murder―of ex-cop Johnson Johnson on the world’s most luxurious train line. Two fellow travelers might have the answers Griessel and Cupido need―but they too seem to have disappeared into thin air, and the few clues that exist suggest a cover-up.

Meanwhile, Daniel Darret has settled into a new, quiet life in Bordeaux, far from his native South Africa and his revolutionary past. But when a man from that past reappears to commission his unique skills one more time, Daniel is forced to decide whether to remain anonymous or to strike a forceful blow against a corrupt government.

The two storylines eventually crash together in an ending as dramatic as it is unexpected, leaving Griessel and Cupido uncertain of their own future. With its rapid-fire plotting and beloved characters, The Last Hunt shows one of today’s great crime writers operating at the peak of his powers and makes a brave and powerful statement about the pervasive corruption that has stolen so much from Meyer’s native country.

Prev: The Last Human
Next: The Last Man Who Knew Everything