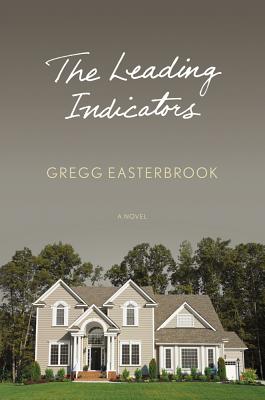 Margo and Tom Helot have the perfect life. They inhabit a fully redecorated home situated in the peaceful, leafy suburb of a major American city. Their family is rounded out by two delightful children well on their way to achieving perfect Ivy League applications. Everything has turned out more or less as they’d hoped and expected it would. Until, that is, it all comes crashing down around them when Tom’s boss reveals that their company is bankrupt. Forced into the job market just as the Dow plummets and unemployment starts to spike, Tom finds himself buffeted by the winds of misfortune, bouncing from one failing company to the next and towing his family into a maelstrom of debt and financial insecurity. With nowhere else to turn, he and Margo must make the ultimate choice to save their family’s future. This compelling and insightful novel from seasoned social commentator Gregg Easterbrook strikes at the heart of the American family.

Prev: The Leaderless Revolution
Next: The Legacy of the Mastodon