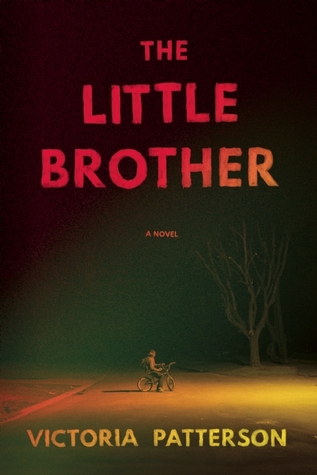 Life is pretty sweet for Even Hyde. Despite his parents’ divorce in 2001, he’s doing just fine, having chosen to live with his richly successful father in Newport Beach, California. When not spending ‘bonding’ time with his partially absent father, he has his run of the house, where he more or less comes and goes as he pleases.

Even’s older brother Gabe continues to live in Cucamonga with their emotionally unstable mother. Though he feels discarded and left behind, Gabe visits Even and their father on the weekends.

Even doesn’t seem too worried about Gabe’s quick-to-ignite temper or his evolving addiction to skipping school and smoking weed.

But then Gabe commits a crime so unbelievably heinous that Even can’t forgive his own flesh and blood for it. In his personal recounting for THE LITTLE BROTHER,Even shares the events immediately following his brother and two of his friends savagely gang raping (while videotaping) an unconscious girl. When Gabe somehow ends up losing the video tape (which ends up in Even’s hand) it is up to Even to make the life-changing decision: does he do the right thing and turn his own brother in to the police or does family come first?