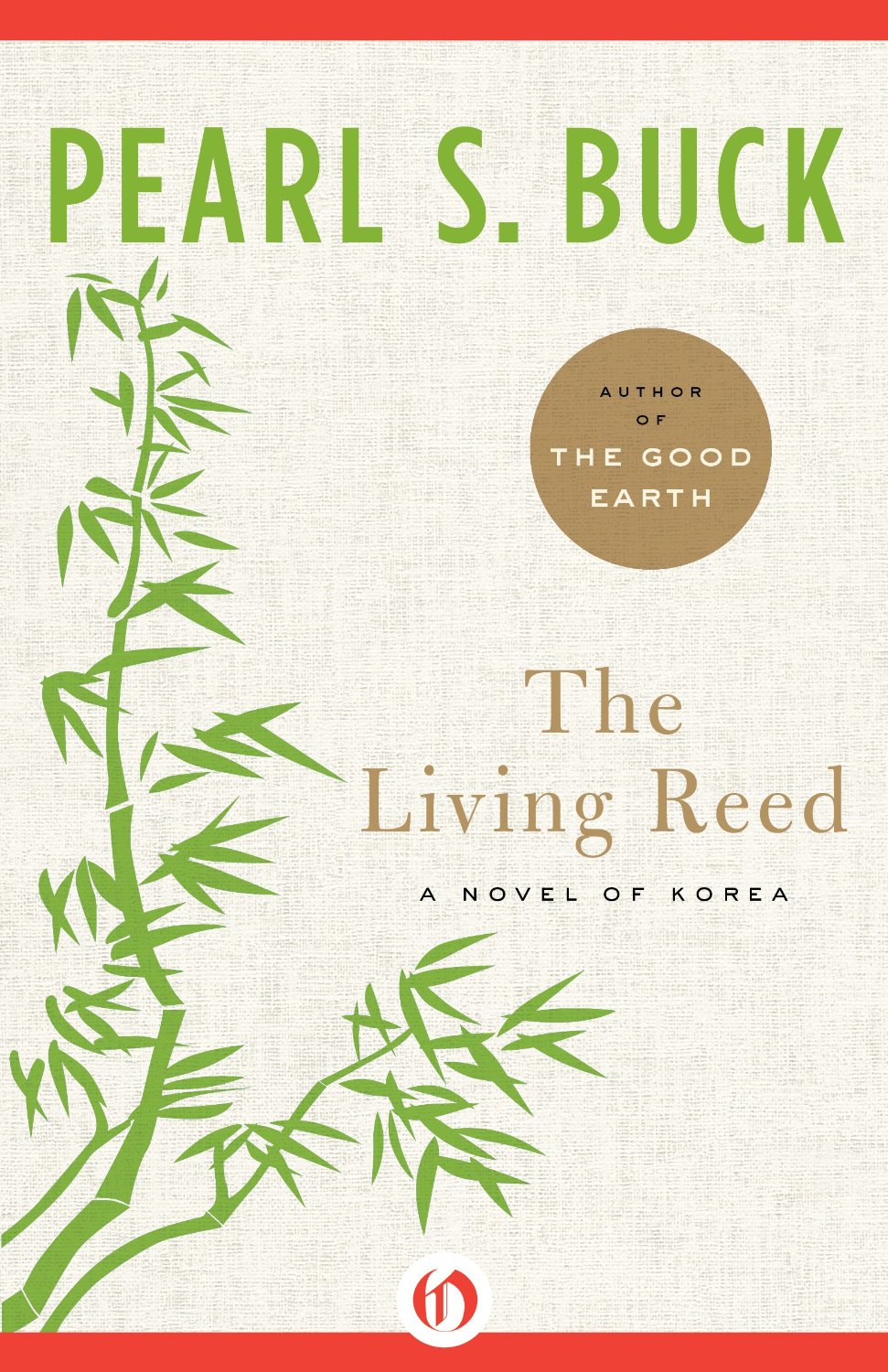 The story of a dramatic period in the life of a nation, told through the experiences of one unforgettable family

“The year was 4214 after Tangun of Korea, and 1881 after Jesus of Judea.” So begins The Living Reed, Pearl S. Buck’s epic historical novel about four generations of one aristocratic family in Korea. Through the story of the Kims, Buck traces the country’s journey from the late nineteenth century through the end of the Second World War. The chronicle begins as the Kims live comfortably as advisors to the Korean royal family. That world is torn apart with the Japanese invasion, when the queen is killed and the Kims are thrust into hiding. Regarded by Buck as “the best among my Asian books,” The Living Reed is a gripping account of a nation’s fight for survival, and a detailed portrait of one family’s entanglement in the ebb and flow of history.

Prev: The Lives of the Novelists
Next: The Lonely Soldier: The Private War of Women Serving in Iraq