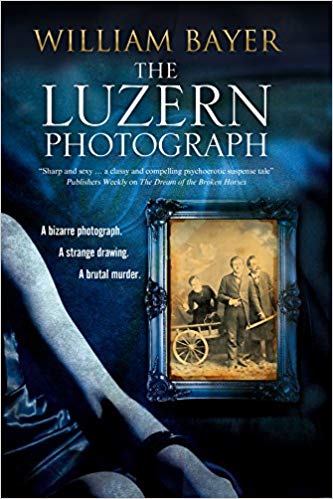 In 1882, the young Lou Andreas-Salome, writer, psychoanalyst and femme fatale, appears with Friedrich Nietzche and another man in a bizarre photograph taken in Luzern, Switzerland. Over thirty years later, an intense art student in Freud’s Vienna presents Lou Salome with his own drawing based on the infamous photograph.

Embarking on an obsessive investigation into the murder, Tess discovers a link to the original Luzern photograph and the 1913 drawing – but as she gets closer to the shocking truth, Tess finds that she too is in jeopardy.

Prev: The Low-Fat Good Food Cookbook
Next: The Magic of Blood