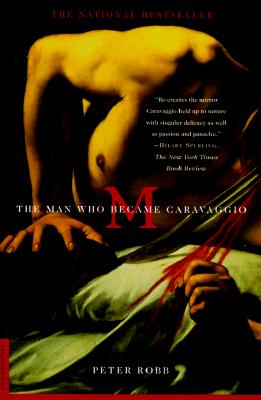 The Man Who Became Caravaggio

As vividly and unflinchingly presented herein with “blood and bone and sinew” (Times Literary Supplement) by Peter Robb, Caravaggio’s wild and tempestuous life was a provocation to a culture in a state of siege. The end of the sixteenth century was marked by the Inquisition and Counter-Reformation, a background of ideological war against which, despite all odds, brilliant feats of art and science were achieved. No artist captured the dark, violent spirit of the time better than Caravaggio, variously known as Marisi, Moriggia, Merigi, and sometimes, simply M. As art critic Robert Hughes has said, “There was art before him and art after him, and they were not the same.” Robb’s masterful biography “re-creates the mirror Cravaggio held up to nature,” as Hilary Spurling wrote in The New York Times Book Review, “with singular delicacy as well as passion and panache.”

Prev: The Man From Saigon
Next: The Man Who Broke Napoleon's Code