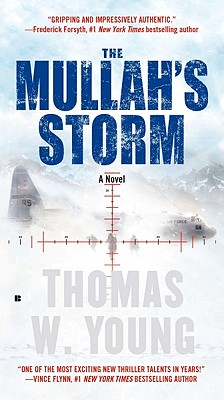 A transport plane carrying a high-ranking Taliban prisoner is shot down in a blizzard over Afghanistan’s mountainous Hindu Kush. The storm makes rescue impossible, and for two people-navigator Michael Parson and a female Army interpreter, Sergeant Gold-a battle for survival begins against not only the hazards of nature, but the treacheries of man: the Taliban stalking them, the villagers whose loyalties are unknown, and a prisoner who would very much like the three of them to be caught.

Prev: The Motion of the Body Through Space
Next: The Murder of Nikolai Vavilov