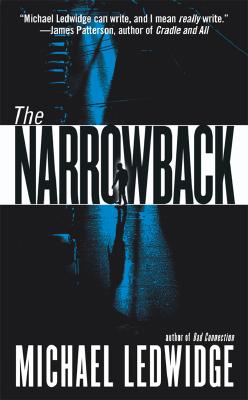 Tom Farrell is a working-class Irish-American from the Bronx, a “narrowback” who masterminds the heist of a ritzy midtown Manhattan hotel. His well-executed scheme unravels when one of his gang claims more than his share of the loot—and suffers a brutal fate. But the dead man’s IRA ties have made Farrell a marked man…. On a violent crash course in a dangerous Gotham underworld, fleeing from terrorists, the NYPD, and his own criminal past, Farrell will survive the way he always has in his hard-luck life—by the skin of his teeth—and fight to be the last man standing.

Prev: The Naming of Tishkin Silk
Next: The Nasty Bits