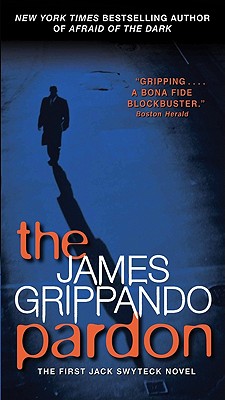 A brilliant Miami defense attorney, Jack Swyteck has spent years rebelling against his father, Harry, currently the governor of Florida. Their relationship is strained to the limit when Harry allows one of Jack’s clients to die in the electric chair,a man Jack firmly believed was innocent. But now they will have to put their mutual animosity on a back burner, because a psychopath driven by his own twisted version of justice has placed both father and son in extreme harm’s way. With no one to turn to but each other, Jack and Harry must work together to overcome the sinister manipulations of a brilliant and bloodthirsty tormentor?or they will die together as the stakes are raised to higher and more terrifying heights.

Prev: The Paladin Caper
Next: The Paris Correspondent