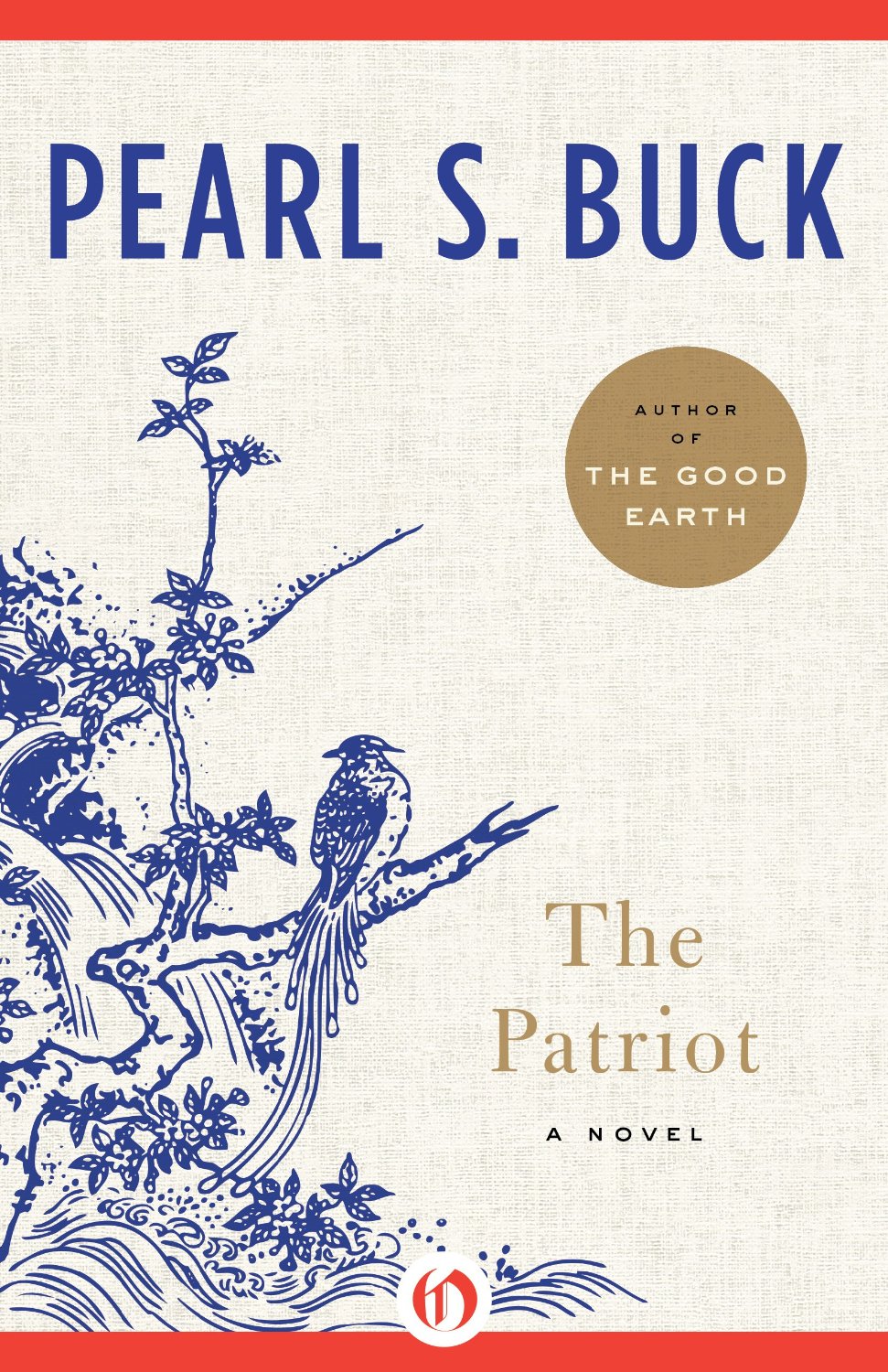 In this novel about dissidence and exile, a man is confronted with the decision to either desert his family or let his homeland be ravaged

When Wu I-wan starts taking an interest in revolution, trouble follows: Winding up in prison, he becomes friends with fellow dissident En-lan. Later, his name is put on a death list and he’s shipped off to Japan. Thankfully, his father, a wealthy Shanghai banker, has made arrangements for his exile, putting him in touch with a business associate named Mr. Muraki. Absorbed in his new life, I-wan falls in love with Mr. Muraki’s daughter, and must prove he is worthy of her hand. As news spreads of what the Japanese army is doing back in China, I-wan realizes he must go back and fight for the country that banished him. The Patriot is an engrossing story of revolution, love, and reluctantly divided loyalties.

Prev: The Patagonian Hare: A Memoir
Next: The Patriot's Club