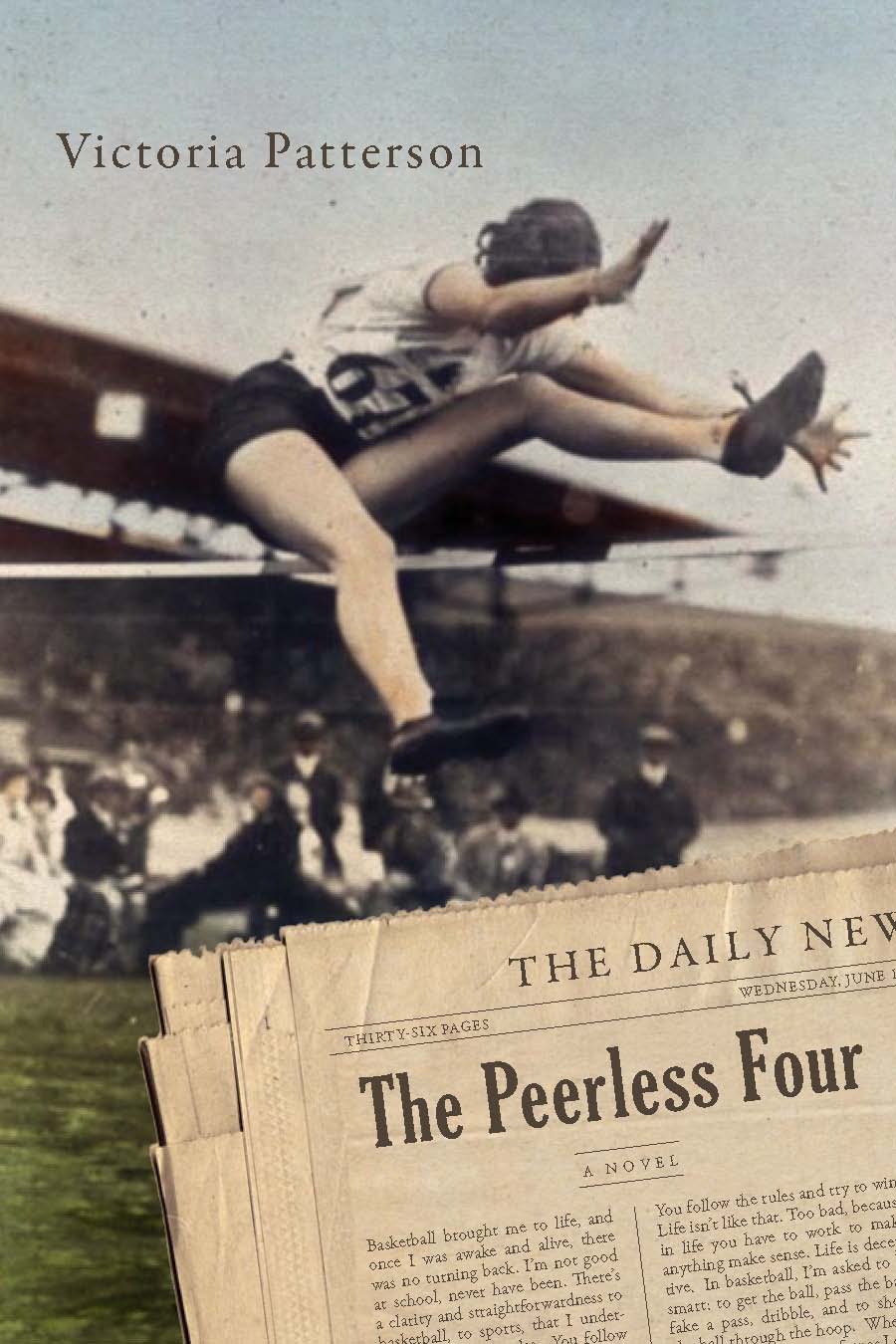 Running so hard you think you’ll choke on your next breath. Lungs burning like they’re drenched in battery acid. Peripheral vision blurred by the same adrenaline that drowns out the cheers coming from the full stadium. And of course, the reporters. The men scribbling furiously on their notepads so they can publish every stumble, sprain, and sniffle.

This was the world of the female athletes in the 1928 Amsterdam Olympics, the first games in which women were allowed to compete in track and field on a trial basis. Nicknamed “The Peerless Four,” the Canadian track team included some of the strongest, most diversely talented women on the scene. Narrated by the team’s chaperone—a former runner herself—the women embark on their journey with the same golden goals as every other Olympian, male or female. But as the Olympic tension begins to rise with unexpected injuries and disqualifications, each woman discovers new fears and priorities, all while the weight of women’s future in the Olympics rests on their performance.

The Peerless Four is more than a sports novel, more than a record of women’s rights. It’s a meditation on sacrifice, loyalty, perseverance, and the courage to live a true underdog tale.

Prev: The Patriot's Club
Next: The Pegan Diet