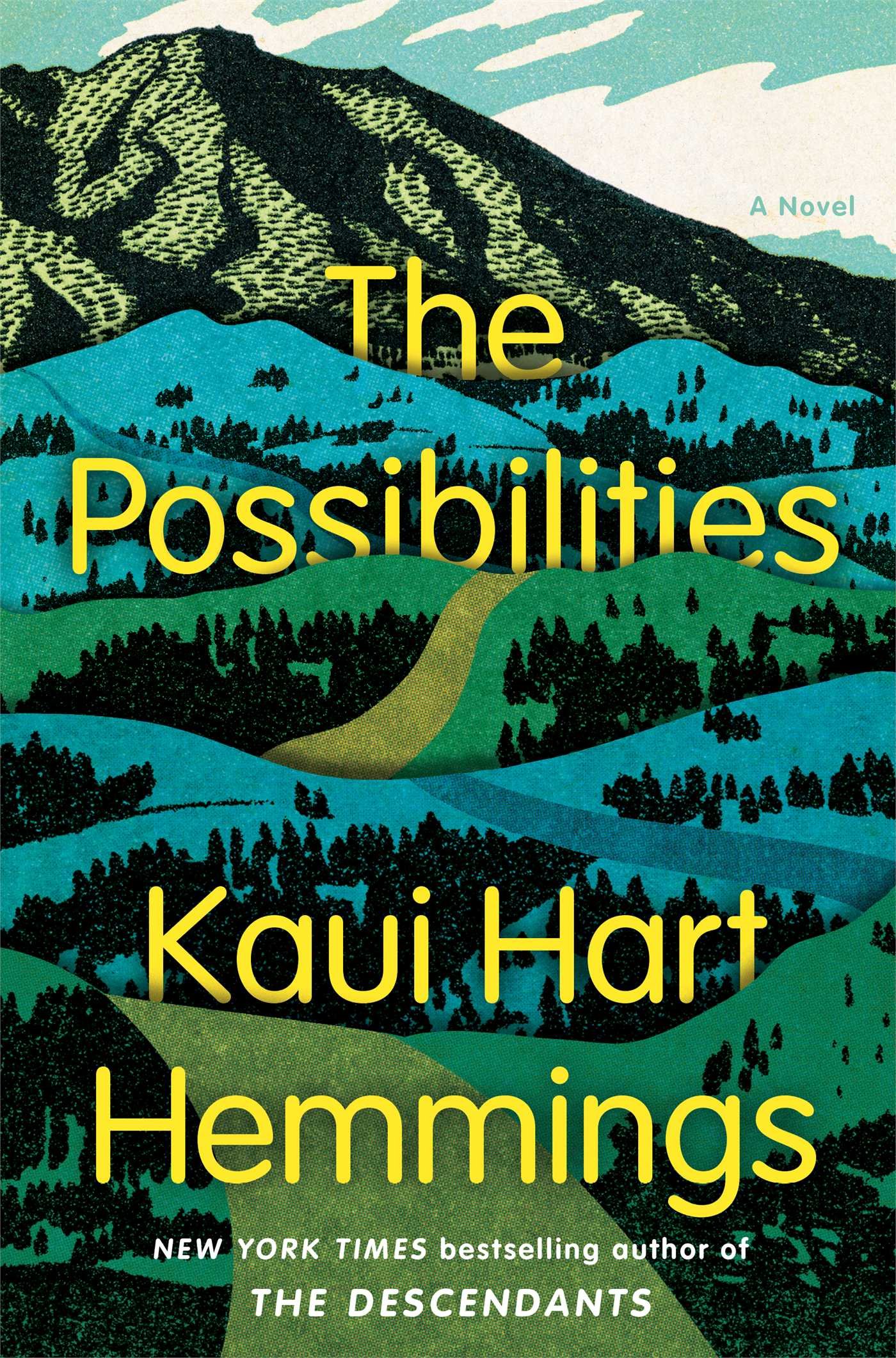 In this highly anticipated novel from the bestselling author of The Descendants, a grieving mother struggles to overcome her son’s death, when a strange girl enters her life with a secret that changes them both forever.

Sarah St. John, a single mother, is reeling from grief: Three months ago, her twenty-one-year-old son, Cully, died in an avalanche near their home in the ski resort town of Breckenridge, Colorado.

As Sarah tries her best to go through the stages—the anger, the sadness, the letting go—she has trouble keeping her grief at bay and moving on with life. Her father, a retiree who has become addicted to QVC, urges Sarah to go back to work at Breckenridge’s local morning show. Her best friend, a recent divorcee who always manages to say the wrong things, convinces Sarah to sort through Cully’s belongings. Slowly, she comes to terms with a world without the swish of her son’s ski pants or the rolling of his skateboard outside her window. Then a girl named Kit appears on Sarah’s doorstep—and she’s carrying Cully’s child.

The Possibilities is a tender and darkly funny story about the fracturing and healing that takes place within a family after tragedy. Told in Kaui Hart Hemmings’s unsentimental and refreshingly wry style—praised as “audaciously comic” by The New Yorker—this uplifting novel asks difficult questions about what we risk to keep our loved ones close.

Prev: The Plotters
Next: The Post-Birthday World