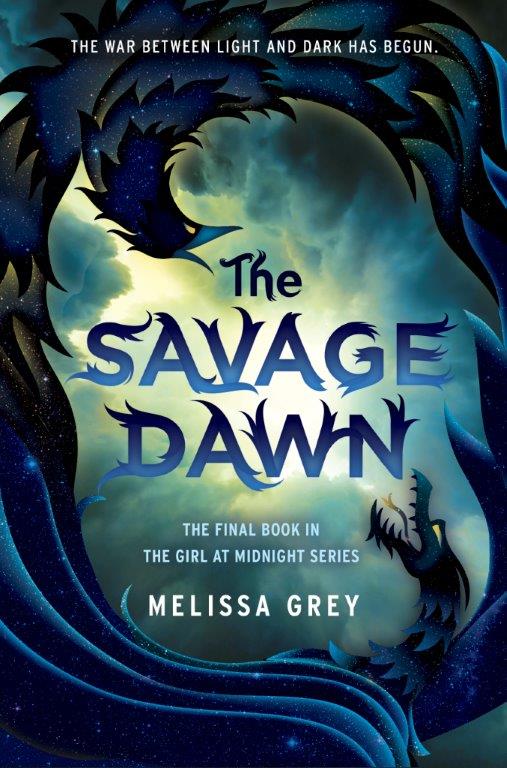 The Girl at Midnight Book 3

The series that began with the book Danielle Paige, author of Dorothy Must Die, called “inventive, gorgeous, and epic” comes to its thrilling conclusion.

“Catnip for fans of Cassandra Clare.” —BookPage.com on The Girl at Midnight

The sides have been chosen and the battle lines drawn.

Echo awakened the Firebird. Now she is the only one with the power to face the darkness she unwittingly unleashed . . . right into the waiting hands of Tanith, the new Dragon Prince. Tanith has one goal in mind: destroy her enemies, raze their lands, and reign supreme in a new era where the Drakharin are almighty and the Avicen are nothing but a memory.

The war that has been brewing for centuries is finally imminent. But the scales are tipped. Echo might hold the power to face the darkness within the Dragon Prince, but she has far to go to master its overwhelming force. And now she’s plagued by uncertainty. With Caius no longer by her side, she doesn’t know if she can do it alone. Is she strong enough to save her home and the people she loves?

Whether Echo is ready to face this evil is not the question. The war has begun, and there is no looking back. There are only two outcomes possible: triumph or death.

Prev: The Runner
Next: The Savage Professor