“Jeffery's book is perhaps the most authentic account one will ever read about how intelligence really works.”

— The Washington Times on The Secret History of Mi6 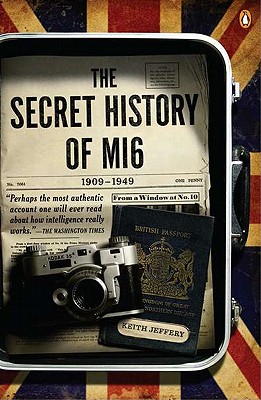 The Secret History of Mi6

Britain ‘s Special Intelligence Service, commonly called MI6, is not only the oldest and most storied foreign intelligence unit in the world-it is also the only one to open its archives to an outside researcher. The result, in this authorized history, is an unprecedented and revelatory look at an organization that essentially created, over the course of two world wars, the modern craft of spying. Examining innovations from invisible ink and industrial-scale cryptography to dramatic setbacks like the Nazi sting operations to bag British operatives, this groundbreaking history is as engrossing as any thriller-and much more revealing.