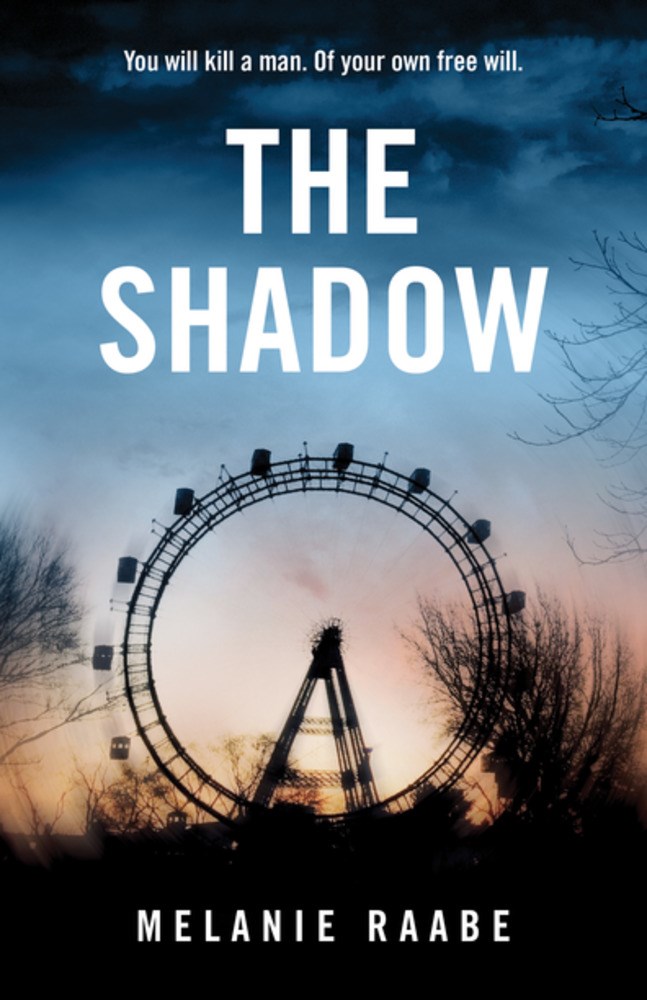 Ruth Ware meets Shari Lapena in this internationally bestselling psychological thriller about the inescapable pull of destiny and revenge.

Norah Richter has recently moved from Berlin to Vienna, hoping to put her old life behind her. While walking to her new office one morning, Norah is approached by an elderly homeless woman who utters these chilling words:

On the eleventh of February, you will kill a man called Arthur Grimm . . . With good reason. And of your own free will.

Norah is unnerved ― many years earlier, something terrible happened to her on February 11 ― but she chooses to shrug off the encounter as mere coincidence, until a few days later when she meets a man named Arthur Grimm.

Soon Norah begins to have a dreadful suspicion: Does she have a good reason to hate this man she’s never met? Could he be responsible for the tragic event in her past? And can Norah make sure that justice is done without committing murder?

Prev: The Seven Madmen
Next: The Shadow Arts