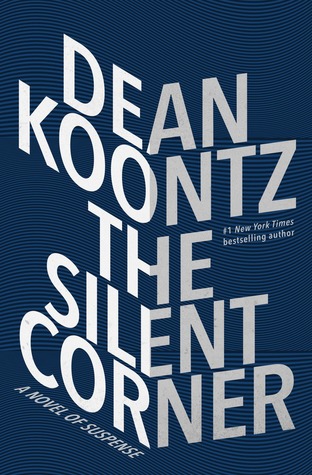 “I very much need to be dead.”

These are the chilling words left behind by a man who had everything to live for—but took his own life. In the aftermath, his widow, Jane Hawk, does what all her grief, fear, and fury demands: find the truth, no matter what.

People of talent and accomplishment, people admired and happy and sound of mind, have been committing suicide in surprising numbers. When Jane seeks to learn why, she becomes the most-wanted fugitive in America. Her powerful enemies are protecting a secret so important—so terrifying—that they will exterminate anyone in their way.

But all their power and viciousness may not be enough to stop a woman as clever as they are cold-blooded, as relentless as they are ruthless—and who is driven by a righteous rage they can never comprehend. Because it is born of love.

Prev: The Sign of the Cat
Next: The Simple Beauty of the Unexpected