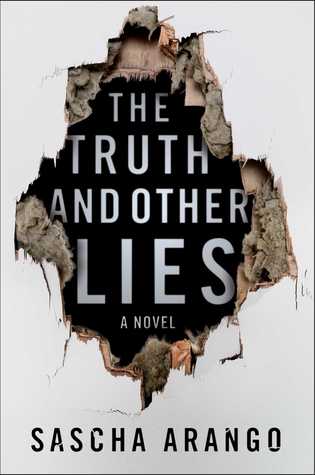 The Truth and Other Lies

Dark, witty, and suspenseful, this literary crime thriller reminiscent of The Dinner and The Silent Wife follows a famous author whose wife—the brains behind his success—meets an untimely death, leaving him to deal with the consequences.

“Evil is a matter of opinion…”

On the surface, Henry Hayden seems like someone you could like, or even admire. A famous bestselling author who appears a modest everyman. A loving, devoted husband even though he could have any woman he desires. A generous friend and coworker. But Henry Hayden is a construction, a mask. His past is a secret, his methods more so. No one besides him and his wife know that she is the actual writer of the novels that made him famous.

For most of Henry’s life, it hasn’t been a problem. But when his hidden-in-plain-sight mistress becomes pregnant and his carefully constructed facade is about to crumble, he tries to find a permanent solution, only to make a terrible mistake.

Now not only are the police after Henry, but his past—which he has painstakingly kept hidden—threatens to catch up with him as well. Henry is an ingenious man and he works out an ingenious plan. He weaves lies, truths, and half-truths into a story that might help him survive. But bit by bit the noose still tightens.

Smart, sardonic, and compulsively readable, here is the story of a man whose cunning allows him to evade the consequences of his every action, even when he’s standing on the edge of the abyss. - See more at: http://books.simonandschuster.com/The-Truth-and-Other-Lies/Sascha-Arango/9781476795553#sthash.1zONak2L.dpuf

Prev: The Truth About Love
Next: The Tumultuous History of the Bank of America