“Remarkable. . . . Superbly anchored in place and time. . . . [A] brilliant, evocative and accurate novel.”

— The Times (London) on The Valley of Unknowing 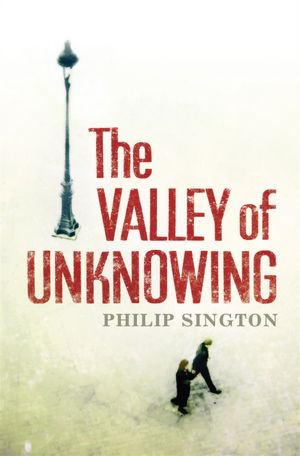 The Valley of Unknowing

In the twilight years of Communist East Germany, Bruno Krug, author of a single world-famous novel written twenty years earlier, falls for Theresa Aden, a music student from the West. But Theresa has also caught the eye of a cocky young scriptwriter who delights in satirizing Krug’s work.

Asked to appraise a mysterious manuscript, Bruno is disturbed to find that the author is none other than his rival. Disconcertingly, the book is good—very good. But there is hope for the older man: the unwelcome masterpiece is dangerously political. Krug decides that if his affair with Theresa is to prove more than a fling, he must employ a small deception. But in the Workers’ and Peasants’ State, knowing the deceiver from the deceived, the betrayer from the betrayed, isn’t just difficult: it can be a matter of life and death.

This subtle, brilliantly plotted story will remind many readers of von Donnersmarck’s Oscar-winning film The Lives of Others.

Prev: The Unsound
Next: The Vanishing