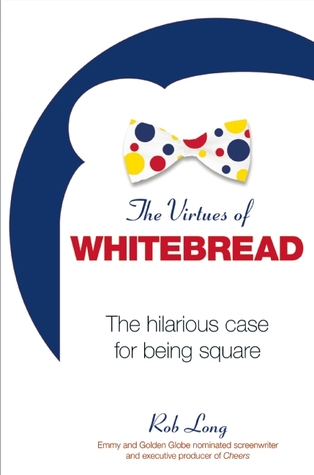 The Virtues of Whitebread

The Hilarious Case for Being Square

In Los Angeles, you can buy a hot dog wrapped in a tortilla and topped with kim chee. “It’s about as perfect a metaphor for 21st century America as you can find,” writes Rob Long. “It’s also pretty tasty.” But as wonderful as today’s multicultural American Kaleidoscope is—and it is wonderful—there’s something to be said for America’s waning WASP culture; or, as Long calls it, “being Whitebread.” To be Whitebread is to be un-ironically normcore: to assume a formality of dress and manners, to embrace awkward silences, and to carry seemingly obsolete traditions from generation to generation.

Long, the Emmy-nominated executive producer of Cheers and creator of Sullivan and Son, lays out his argument for “being Whitebread by choice” in this tongue-in-cheek paean to the tried, true, and very un-hip ways of Whitebread America.

Prev: The Victorian City
Next: The Vulgar Tongue