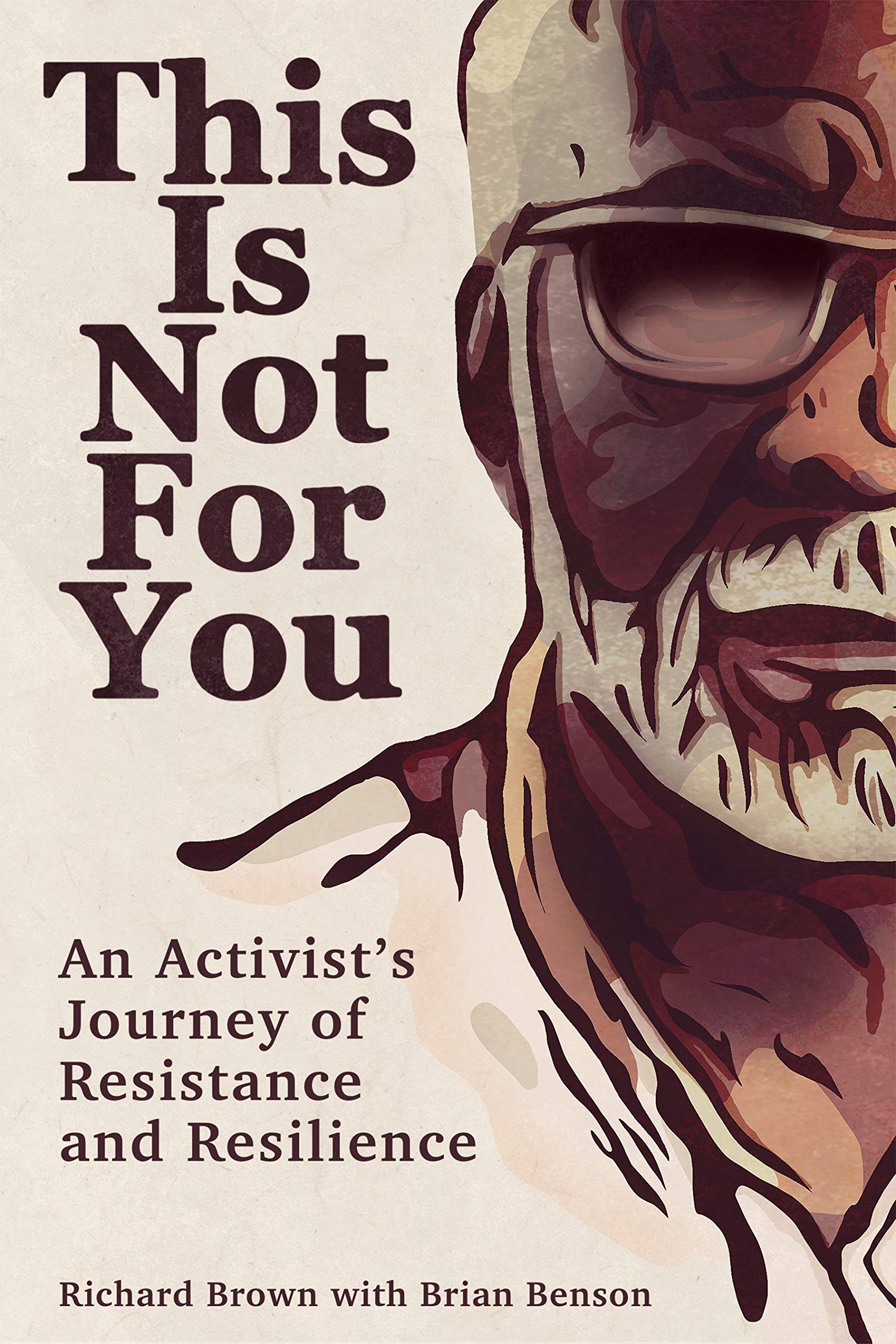 by Richard Brown with Brian Benson

This Is Not For You

An Activist's Journey of Resistance and Resilience

This Is Not For You tells the story of activist and photographer Richard Brown, a Black Portlander who has spent decades working to bridge the divide between police and the Black community. His memoir brings readers with him into the streets with fellow activists, into squad cars with the rank-and-file, and to regular meetings with mayors and police chiefs. There are very few people doing the kind of work Richard Brown has done. And that, as he sees it, is a big problem.

The book finds Brown approaching his eightieth birthday and reflecting on his life. As he recalls his childhood in 1940s Harlem, his radicalization in the newly desegregated Air Force, and his decades of activism in one of America’s whitest cities, he questions how much longer he’ll do this work, and he wonders who, if anyone, will take his place.

This is a book about how and why to become an engaged, activist citizen, and how activists can stay grounded, no matter how deeply they immerse themselves in the work. It also offers an intimate, firsthand look at policing: what policing is and could be, how civilians can have a say, and how police can and should be responsive to and inclusive of civilian voices. This Is Not For You speaks on every page about being Black in America: about Black pride; Black history, art, and culture; and the experience of resisting white supremacy. It also stands as a much-needed counternarrative to Portlandia, telling a different story about the city and who has shaped it.

Over fifty percent of royalties earned on this book will be donated to organizations working on behalf of Black Portlanders.